The visuals which are his latest offering and are currently standing at Number One on YouTube trending, were released in mid-December last year just in time for the festivities.

On release, over 2 000 music lovers had tuned into the song’s premiere on YouTube and within 24 hours it had bagged over 100 000 views.

The track’s title coined by Jah Prayzah himself loosely translates to ‘don’t provoke me’.

An ecstatic Jah Prayzah shared the news with his fans on social media.

“4 weeks and 48 hours later, ONE MILLION VIEWS and still number one trending. Team JP you are special always,” he wrote.

His legion of fans has since taken to social media by storm with the Porovhoka challenge. 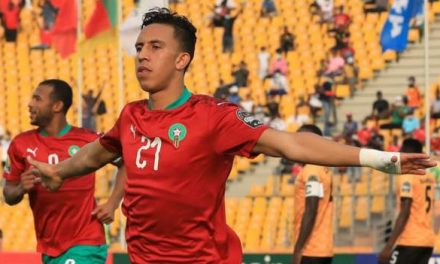 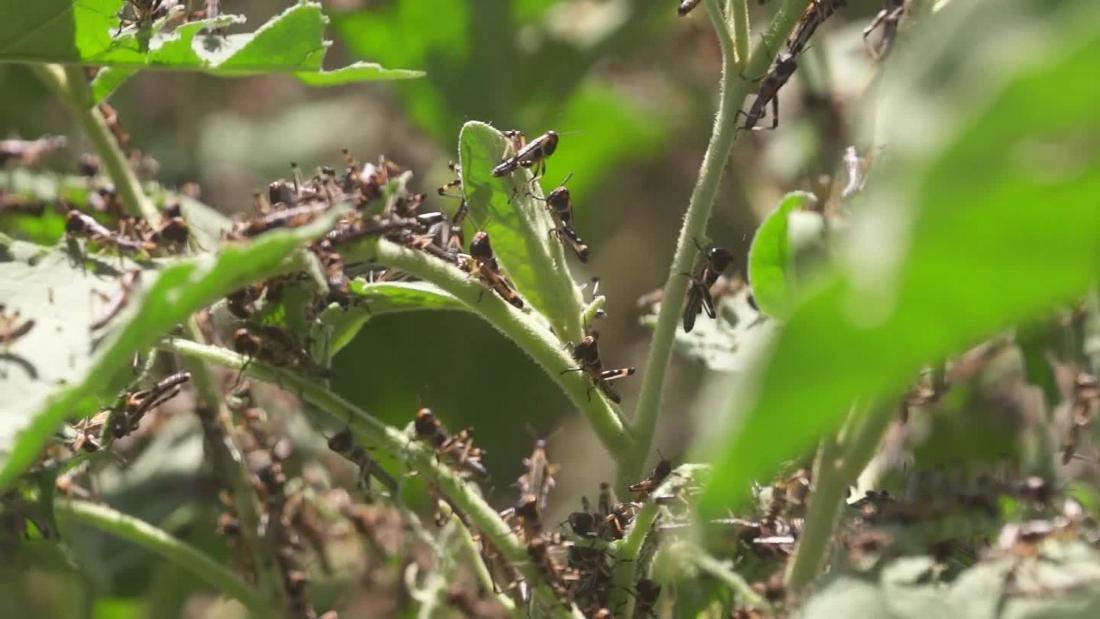