THE Zimbabwe Golf Association have named a four-member team that will take part in three invitational tournaments in South Africa early next year.

The country will be represented by two juniors and two amateur players who managed to make it through the qualifiers which were held early this month. The players are Keegan Shut, aged 14, Mathew Campbell (19), 16-year-old Michael Wallace and 22-year-old top amateur Bradley Kulaisi.

The tournament to select this team was held at Wingate and Brooke Golf Clubs from December 6-9 and played based on 36 holes as this will be what they will encounter in South Africa.

Clearance from the Sports Commission has already been sought.

The Zimbabwe Golf Association vice-president, Martin Chikwanha, said they are grateful for the invite and will use it to expose raw talent.

“We are happy that we were invited for a tour in South Africa where we will take part in three tournaments. The team will leave the country on January 27 as the tournaments tees off from February 1.

“South Africa Golf Association invited more than eight international countries and Zimbabwe will be the only other team from Africa. The three tournaments will see local players play some top amateurs from the hemisphere as they will be representatives of England, Sweden, the Netherlands, Scotland and Ireland among several other European countries.

“For qualification we invited everyone who had less than five handicaps and we managed to come up with a team of four,” said Chikwanha.

Chikwanha is happy that the team they selected will be able to give youngsters a chance to represent the country and gain the much-needed exposure.

“When we held the qualifiers we had junior golf players in mind and we are happy that two of them managed to qualify for the tournament.

“We have the All Africa Junior Golf Challenge set for Egypt in mind and we wanted to give preference to future golfers.” 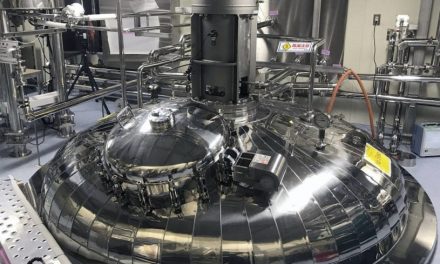 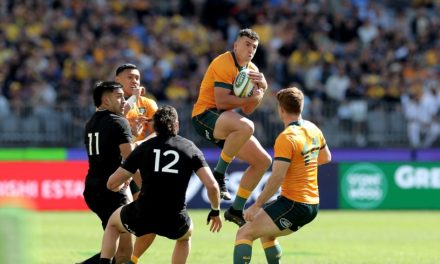 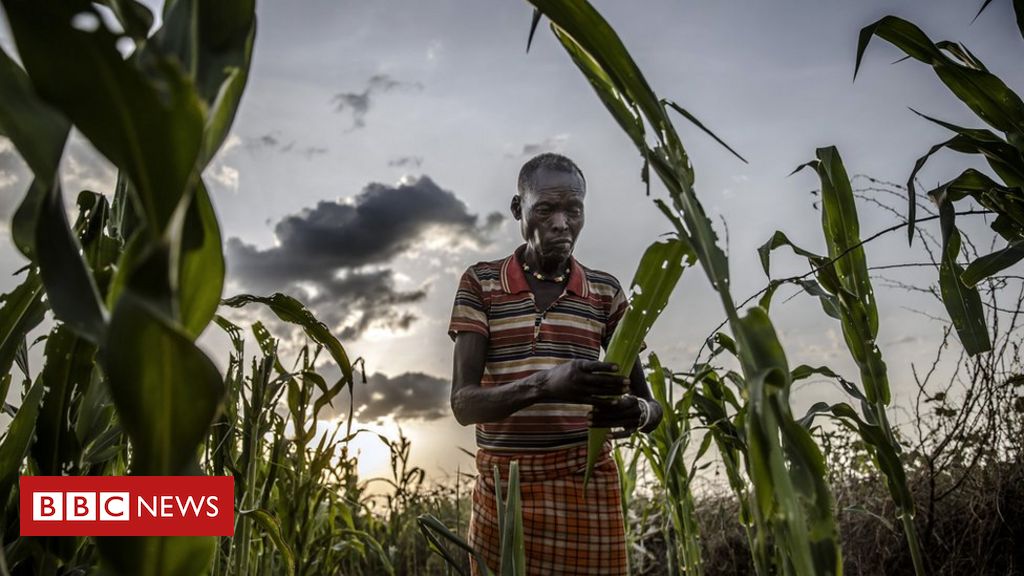