Victoria Falls — American multi-award-winning singer Robert Earl Bell arrived in the resort city on Thursday for a short holiday with local artists set to be the biggest beneficiaries of the high-profile visit as the seven-time Grammy award winner plans to build a monumental park.

Bell, one of the founding members of the famous Pop/R&B Kool and the Gang group, was being accompanied by his spokesperson Gregory Turner and Anthony Johnson.

They were part of the crowd that landed aboard a British Airways flight which resumed flights between Johannesburg and Victoria Falls after suspending operations since the outbreak of Covid-19 last year.

Bell, better known as Robert ‘Kool’ Bell to millions of his followers worldwide, was born on October, 8, 1950 in New Jersey, America.

He wants to bring world class concerts in the country’s resort town.

This will bring down to Victoria Falls, world celebrities and artists.

After touring some leisure centres around, Bell and his team had a closed-door meeting with Victoria Falls mayor Somveli Dlamini to whom he pitched his proposal for a recreational park which will have a 30-feet statue of Mohammed Ali.

Coming out of the meeting, some council officials said Bell had pledged US$30 million for the project.

It is the first time the songwriter and singer has come to Zimbabwe and Victoria Falls in particular.

“I have heard a lot about the Seven Wonders of the World and that is what made me come here to see Victoria Falls.

“There is so much potential here on the entertainment side,” he said before referring journalists to his spokesperson, Turner who said the idea behind the project was to put Victoria Falls artists on the world map.

“We are not making empty promises. If other celebrities had done that, we will execute our promise. We are planning historic concerts here and an African memorial project on a park 10km park with a 30 feet statue of Mohammed Ali “The Great boxer” to draw global tourists,” Turner said.

Bell has partnered with Victoria Falls’ Diamond Studios to identify artists and musicians.

Diamond Studios’ Steady Munyanyi said they had started reaching out to artists. 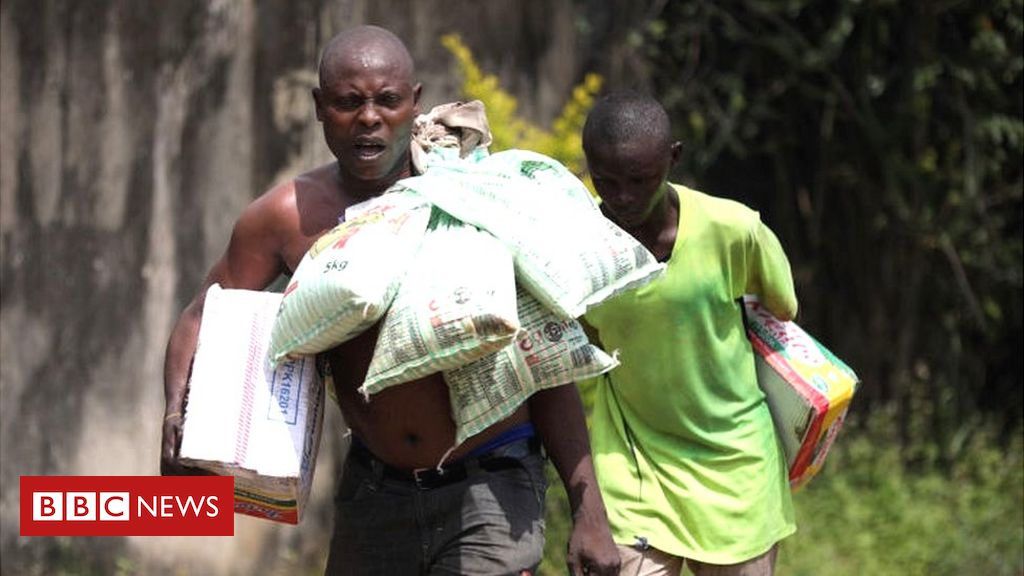