Zimbabwean actor Tonderai Chiyindiko based in South Africa has urged local filmmakers to embrace local languages and help in the development and marketability of the television and film sector.

Chiyindiko, who is a renowned theatre, television and film actor living in Johannesburg, shares his television experience of starring in some of the leading soapies.

The actor who started in Studio 263 as a replacement for Jabulani Jari has also acted in local short films, “Akakodzera Ndiani”, “Muramu”, “Mhazi/Farai”, “Sores of Emmanuel” and South African soap “Generations” as Bedan Oliyenko, “Isithembiso” and The Queen (Doctor Makhubela) among others.

In an interview, Chiyindiko said corporates and brands should support the local talent and that the actors should be proud of their identity.

“They should tell more local stories in local languages and at the same time the corporate world should support the television sector as this helps to improve livelihoods. The local television sector should be better equipped schools and universities which offer professional training in acting, directing and script writing.

“This is what, I have learnt here in South Africa, on how the industry is growing. It is about investing, owning and being proud of their identity,” he said.

He said working with South African actors is a humbling and learning experience.

“It’s humbling to get opportunities, mingling and mixing with foreign actors. I have learnt to be professional and respectable in the acting field. I have an BA Honours in Theatre Arts at University of Zimbabwe and a Master’s in Drama from Wits University, South Africa and this has helped me achieve my goals,” he said.

Chiyindiko who relocated to South Africa in 2009 said actors should have agencies that link them to bigger productions.

“This is somehow missing locally but for me it hasn’t been easy but my agency helped me to be where I am today.

There is not any one role I have liked over another, each role demands you to play it truthfully and as authentically as possible so you are simply being a vehicle to tell someone’s story and embody a character for the duration of the production,” he said.

Asked how different is the television sector from South Africa, he pointed out that it is on the development.

“South Africa is a lot more developed, professional, they tell their stories in their local languages” as this brings out the authenticity of their production and audiences love “watching themselves” on these productions and also there is lots of corporate support.”

He added that given a chance to act back home, Chiyindiko wants to work with Eddie Sandifolo.

“He is one of the most talented actors, so acting alongside him one day would be awesome.

“I don’t have one role model but many as each one plays a pivotal role in various aspects of my life,” he said.

Chiyindiko who is also a creative industries consultant and dabbles in theatre reviewing and podcasting, said has tried his stint as a comedian.

“I also do some MC work and recently tried out stand-up comedy and I was really bad at it.

“During the lockdown period I had several projects but some were shelved.” 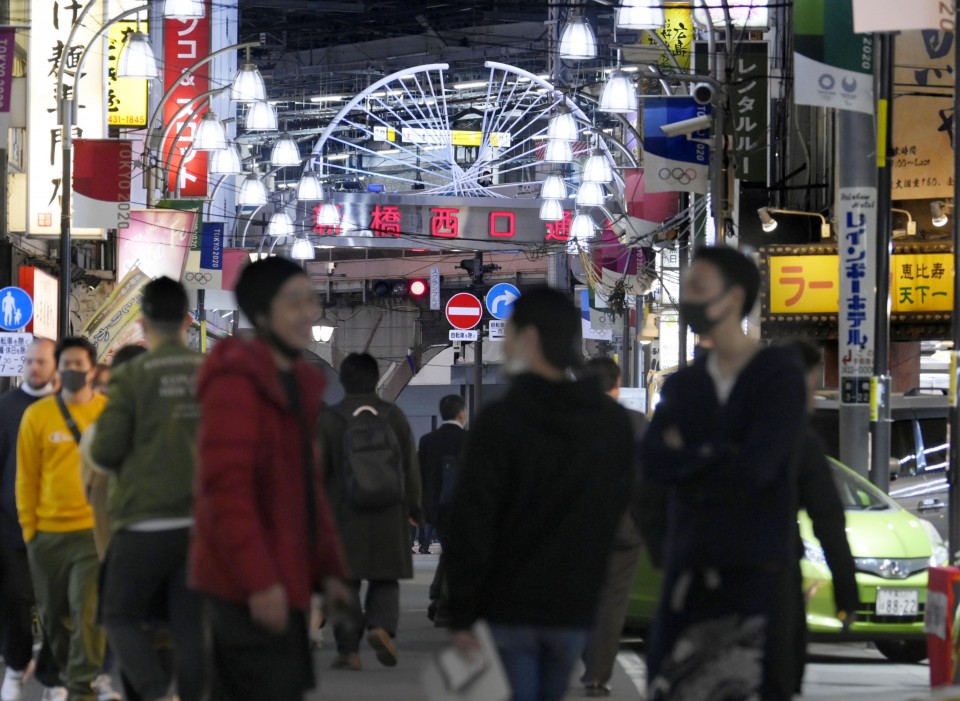 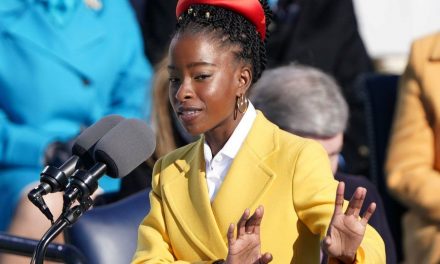