Zimbabwe international Tendayi Darikwa has signed a fresh two-year contract with Wigan Athletic in the English League One.

The defender played a pivotal role in helping Latics survive in League One last season. He had joined them mid-season on a short-term contract from Sky Bet Championship side Nottingham Forest.

“Wigan Athletic is delighted to confirm that defender Tendayi Darikwa has signed a new deal at the Club until the summer of 2023,” the club said in a statement this morning.

Darikwa joined Latics in January and made 26 appearances for the Club.

The right-sided defender was a mainstay in Latics’ starting XI in the second half of the 2020-21 League One season. He played a crucial role as he helped Leam Richardson’s side survive from relegation against all of the odds.

After making his debut in the 3-3 draw at Rochdale in January, the Zimbabwe international went on to help the defence provide a solid platform to push towards safety.

“Darikwa will continue to provide a wealth of experience in the dressing room to his fellow teammates, having played in over 200 league matches, with a good percentage of those coming in the Championship,” the statement from Wigan added.

The 29-year-old, who previously worked with manager Richardson at Chesterfield at the start of his career before moving on to join Burnley and Nottingham Forest, is delighted to have committed his future to Wigan Athletic.

He is expected to be part of Zimbabwe national team for the upcoming 2022 FIFA World Cup qualifiers and the AFCON finals set to be held in Cameroon early next year. 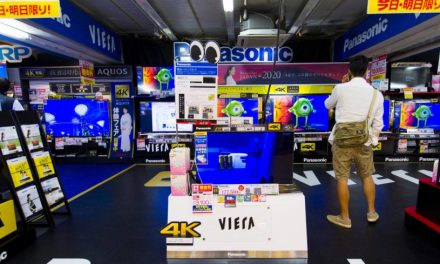 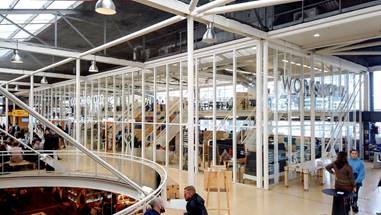 Why Africa's animation scene is booming