ELECTRIFYING and soothing! This is the best way to describe the “Best of Both Worlds”, show held at the Harare International Conference Centre (HICC) over the weekend which saw music giants Jah Prayzah and Winky D performing.

The show which was hosted by Kayse Connect in partnership with Gateway Stream Music was held virtually under pay per view (PPV) system.

Fans were expected to part away with USD2 to watch the show as they were given a link that could not be shared.

Although the show started off at 6pm with an outfit called ‘The Movement’, warming the stage, there was more than three hours of music.

The fourth one Napoleon Nyanhi could not make it as he was not well, but the trio flawlessly sailed through during their presentation.

Due to Covid-19 restrictions there were no revellers in situ, as only the organisers and technical team were allowed in physically.

First to hit the stage was Jah Prayzah with his Third Generation band, clad in stone wash denim outfit, the musician did not disappoint as he belted tune after tune as per request from his legion of fans.

All the songs which were on the playlist were by request as fans had an opportunity to request their favourite songs before the show started.

It was the “intro” aspect that brought the “wowl” factor on the musician.

As he dished out his songs like “Goto”, “Ndini Ndamubata”, “Dzamutsana” and “Donhodzo” among others, Jah Prazah gave a exuded an aura of vibrancy combined with consistency. The songs flowed from one to another, seamlessly.

He even paid tribute to the late Mitchelle Amuli “Moana” who featured in his song “Munyaradzi” as he performed the melody.

Jah Prayzah later thanked his fans for voting the song “Munyaradzi”, which won the best video of 2020 on ZBC TV.

According to the script, Jah Prazyah left the building soon after performance which some said was conspicuous that he did have time to watch Winky D performing, neither was Winky D in the auditorium to watch Jah Prayzah performing.

It might be due to Covid-19 regulations and the two groups gave each other space backstage.

Bubbly presenter KVG then introduced Winky D on stage who came clad in his usual black and gold ninja suit.

Winky D proved his mantle that he is still the king of Zimdancehall as he rekindled his romance with his online fans as he started singing hit songs from 2005 to present day.

The Gafa said was dedicating the show to his musical journey thus why he had to put such songs like “Takaipa Takaipa”, “Mi bus da shot”, “Rokesheni” “Conductor” and “Taitirana pafirst Sight” featuring Zimdancehall songstress Ninja Lipsy who came on stage to join Winky D.

The musician put up a polished act despite being used to performing in front of huge crowds where he could connect and communicate.

Again, it was not a face off battle where some people could expect a winner but it was just a show where one performs after the other.

There was debate on social media on who was supposed to start performing with some suggesting that whoever begins shows that he was not “big”.

However, both artistes and the organisers agreed on the programme.

“The battle between Winky D versus Jah Prayzah should end. Music is not about political parties where you take sides, rather supporting and appreciating art,” said Comic pastor as he tossed the coin on who was to start.

It came out that it was Jah Prayzah.

However, the concept brought by two sponsors of the event proved worthwhile for both artistes and fans as this new borrowed phenomenon was appreciated and embraced by many though it is still difficult to have everyone on board.

Kayse Connect spokesperson Elton Kurima said all went according to plan and did not want to shed light on the numbers of subscribers.

“Everything went according to plan and we are happy that locals including those in the foreign land are embracing the culture of PPV. I can’t share the figures of subscribers and budget among others because that is for internal use and production,” he said. 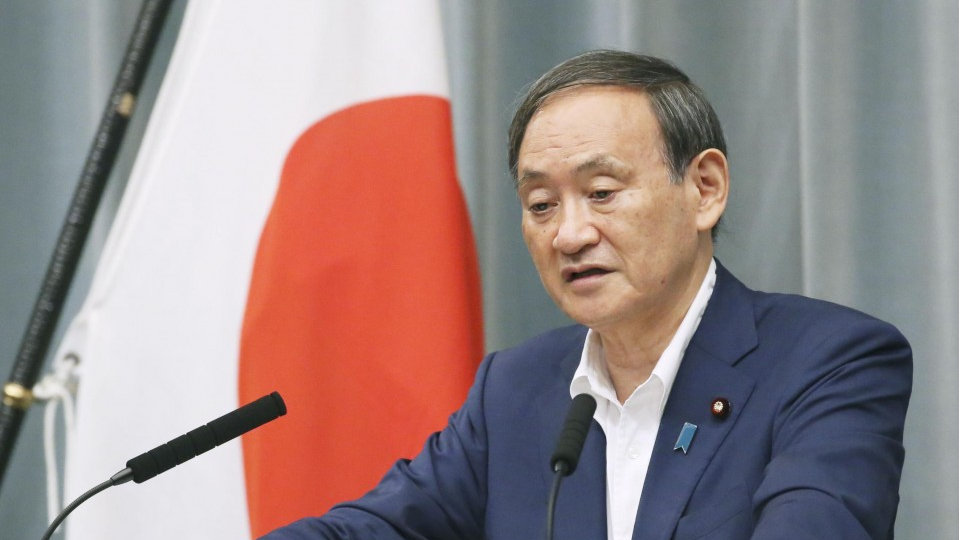