Performing arts leaders across the country have come together to create a network to speak and advocate for their interests and lobby decision making bodies on different issues affecting the sector.

The organisation, Performing Arts Network for Empowerment Leadership in Zimbabwe (PANELZ), is a brainchild of artiste Tafadzwa Muzondo, with the support of diverse seasoned Zimbabwean arts leaders.

Made up of representatives from the country’s 10 provinces, PANELZ allows development oriented arts leaders to speak with one voice in collectively bargaining for a better performing arts sector and livelihoods of their stakeholders.

“This initiative is a result of resolutions by diverse arts leaders in two strategic virtual meetings,” said Muzondo.

“The strategic virtual meetings previously led to a policy brief on sustaining the arts sector through Covid-19 and beyond which has been shared with relevant stakeholders for consideration and action.

“It also led to a concept note for a performing arts medical aid scheme which is being discussed with potential partners following a meeting on artists’ wellness which hosted UltraMed Health Medical Aid Society chief executive Sydney Mukonoweshuro.”

A housing scheme concept note for artists is also being developed following a meeting which had CABS head of mortgages and personal lending Toddy Muchongwe and arts legend Cont Mhlanga as guest speakers.

Biggie Samwanda, the director of arts in the Ministry of Youth, Sport Arts and Recreation, was a keynote speaker at the meeting.

“Already, as a unit we have achieved so much, its beyond imagination what our continued interaction in different parts of the country can achieve for the sector,” said Muzondo.

“The network will be primarily comprised of performing arts organisations and secondarily of practicing performing artists and performing arts managers or leaders with honorary members from the private sector, Government, NGO and other influential individuals.”

The country’s top performing platforms have already joined PANELZ with individual members and organisations being continuously enrolled by the coordinating teams in different areas. 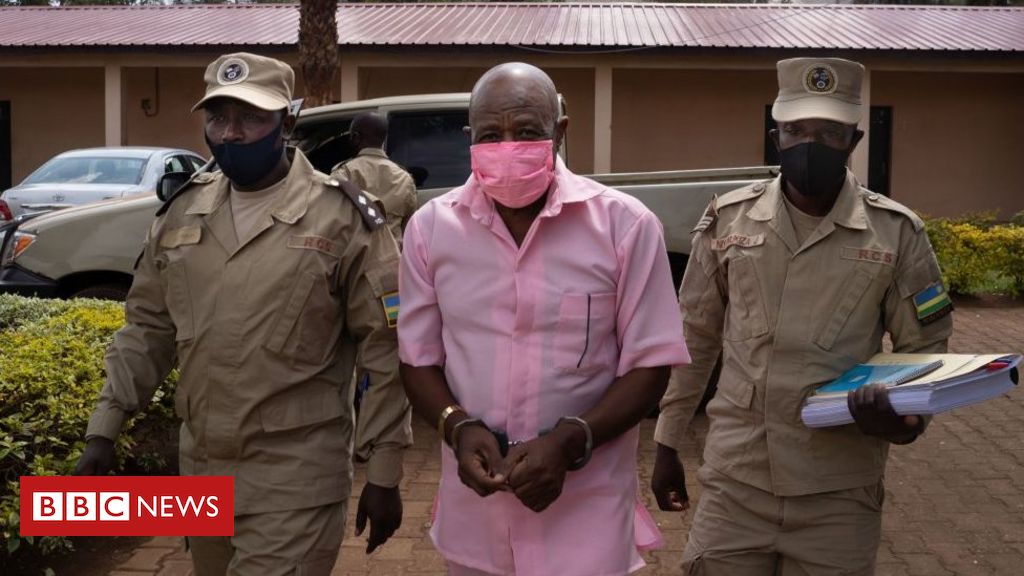 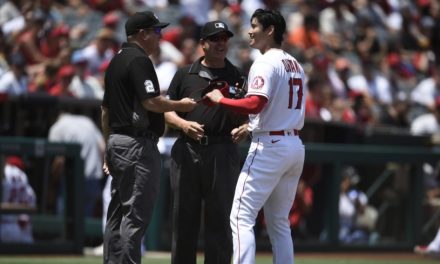