CRANBORNE Bullets have wasted no time in reinforcing their squad after adding former Young Warriors defender, Lincoln Zvasiya, onto their books.

The ex-Dynamos, Harare City, CAPS United and Kaizer Chiefs player has been training with the Premiership newboys, for the past two months. And, yesterday, the army team were working on formalising their marriage, with the player. The PSL window opened yesterday.

Coach Nesbert “Yabo” Saruchera has taken swift steps to boost the strength of his team.

“He is a good defender and we know he will give us the experience that we want in the team,” said Saruchera.

“Zvasiya is a defender of note and he still has what it takes to play at the highest level.

“He is one player who can stabilise any defence around.” Placed in Mutare-based Group Three, of the Chibuku Super Cup, along with sister army team Black Rhinos, Manica Diamonds and Tenax, Bullets are on top of the table.

They have five points in three games.

They have won once, and drawn twice, and they are a point above Tenax, and Black Rhinos, ahead of the commencement of the second round. Saruchera’s charges take on Manica Diamonds on Sunday, at Sakubva.

“This group is still very much open. Any team can qualify, it is one of the toughest groups,” he said.

“Yes, we are on top but what counts, at the end of the day, is where you finish.

“This is a tournament, in which we also want to make our presence, felt.

“I am happy with how we have played, so far, as a team, and I hope we will continue on the same page.

“Manica Diamonds are definitely tough opponents and we have to treat them with respect. “But, we have to go out there, and attack. We need to keep on grinding results and, that way, we will attain our targets.” 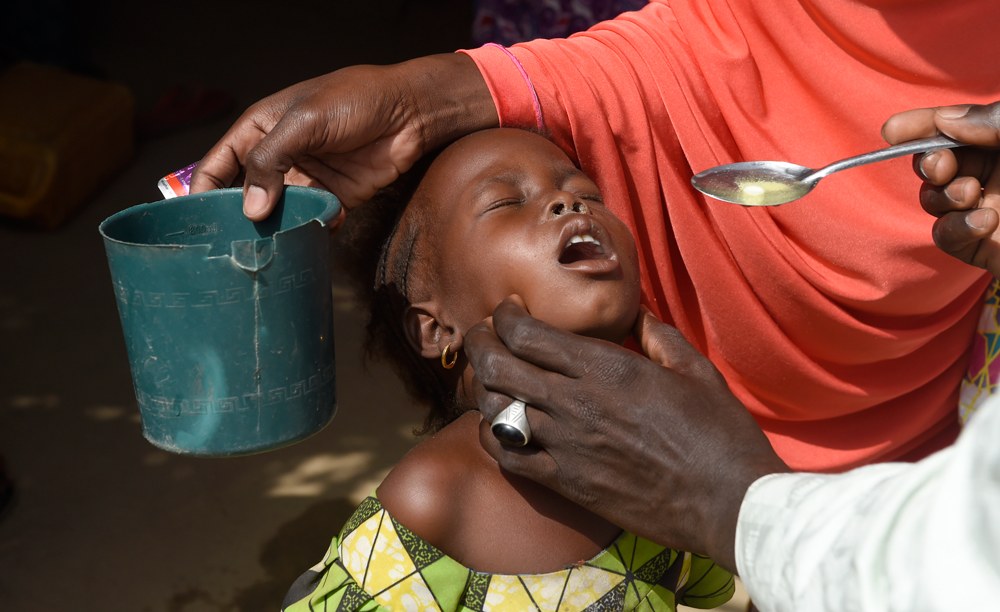 Africa: Polio-Free Status As Breath of Fresh Air for Africa 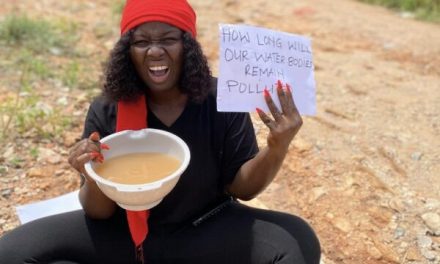