Zimbabwe have named their final squad for the 2021 African Nations Championship (CHAN), with the side set to depart on Wednesday for the finals in Cameroon.

Like many teams, the side had been effected by COVID-19 positive tests in the squad, but they are now ready to forge on and represent the country at the tournament, which is only open to players who ply their trade in their domestic leagues.

There are a number of experienced names in the final group, not least the Dynamos duo of defender Partson Jaure and midfielder Denver Mukamba.

Zimbabwe have been drawn in a tough pool that is scheduled to see them open their campaign against hosts Cameroon on January 16, followed by a meeting with Burkina Faso four days later, and a clash against Mali on January 24.

They have qualified for four of the previous five CHAN tournaments, finishing fourth in 2014, but failing to make it out the pool stages in the other three. 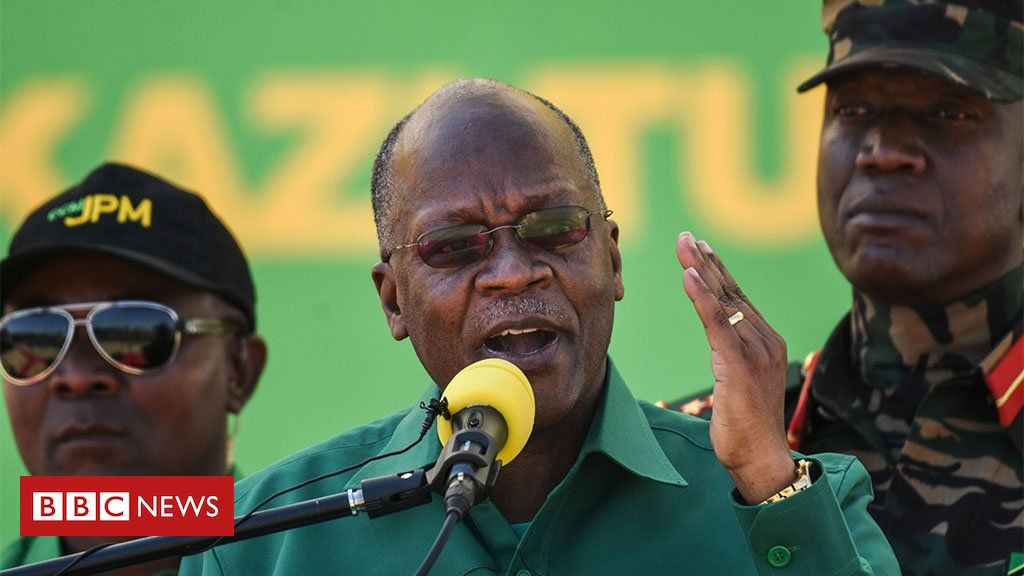 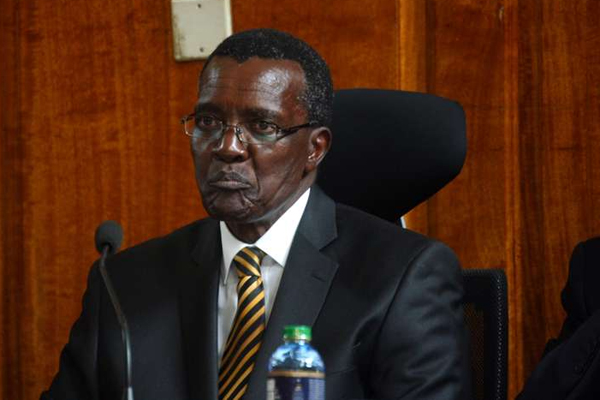