Victoria Falls — ZIMBABWE’s newest airline has taken to the skies, marking a milestone in the aviation sector and the tourism industry.

Aptly named, Falcon Air made its inaugural landing at Hwange National Park on Monday afternoon, heralding the start of connectivity between national game parks and Victoria Falls, the capital Harare and the Southern African region.

“This will augment efforts of the national carrier (Air Zimbabwe) and further strengthen synergies that we have in the sector in particular tourism development and promotion of Zimbabwe through infrastructure development,” said Edwin Toriro, a director in the District Development Fund (DDF).

DDF, is a department in the Ministry of Transport, which owns Falcon Air.

With a fleet of four aircraft, it will use a Caravan 11 with a capacity of 14 passengers. It operates 72 airstrips countrywide.

DDF, which maintains some road and air infrastructure, signed a Memorandum of Understanding with the Zimbabwe Tourism Authority (ZTA) on Monday to facilitate easy movement of tourists as the country strives to revive the sector and promote domestic tourism.

Mangaliso Ndlovu, the Minister of Tourism, speaking at the MoU signing, said, “This strategic partnership is an exciting development in the history of tourism in Zimbabwe and should act as a catalyst for tourism development.”

Ndlovu said Falcon Air, as one of the country’s leading charter flight service providers, will complement the services of Air Zimbabwe and other domestic operators so as to improve destination connectivity locally, regionally and internationally.

“Access to our key source markets is as equally important as access within our destination,” Ndlovu added.

Falcon Air will initially fly to the Hwange National Park.

“Its planned expansion into other national parks and other tourism destinations, which have hitherto not been connected, will go a long way towards amplifying all our efforts towards tourism infrastructure development and maintenance and improving destination access in Zimbabwe,” Ndlovu said.

Zimbabwe expects tourism arrivals to pick up after the COVID-19 lockdown.

Before the pandemic, tourist arrivals into the country had been on an upward trend, rising from 1,7 million in 2012 to 2,56 million in 2018, at an average growth rate of 6 percent per annum. 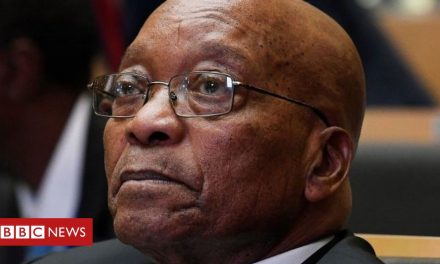 Africa: Rumble in the Jungle – an Ear to the Ground Can Tell Us How Elephants Are Faring in the Wild 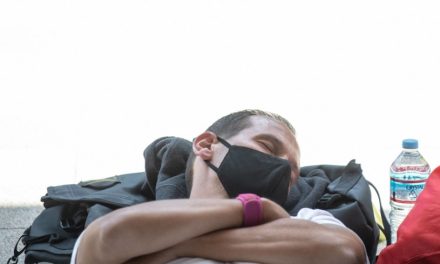