WARRIORS goalkeeper, Martin Mapisa, is devastated he has been forced to delay his departure to his base in Europe after he tested positive for Covid-19.

The 23-year-old was set to return to Spain next Monday but will have to postpone his journey by at least, eight days.

The Zimbabwean ‘keeper, who plies his trade for Spanish Segunda B side Zamora CF, is one of the three members of the Warriors, quarantined in South Africa.

The trio tested positive for the respiratory disease.

The others, as revealed exclusively by The Herald yesterday, are Warriors manager Wellington Mpandare and Harare City midfielder, Tatenda Tavengwa.

The three returned positive results, just before the team’s departure, from the Eastern Cape.

“I recently tested positive to Covid while on duty with the national team in PE (Port Elizabeth) South Africa,” he wrote.

“Am still in PE in isolation recovering. Went through some trying times and experienced some sleepless nights, Covid is real, let’s stay safe.”

The rest of the Warriors arrived home yesterday following their early exit from the regional tournament, where they bowed out without a win and with just two points.

However, the trio, who have begun their isolation period, will be tested after seven days.

They have been since moved to a separate lodge, where they are staying separately until they test negative.

Yesterday, Mapisa said he was doing fine and his condition was very stable.

“I was supposed to go back on the 19th, I have since communicated with the club and they understand since it is a global problem,” he told The Herald.

“So, they wished me well, and told me to follow due process till I recover fully.

“I have flu-like symptoms but my condition is not severe, I am well.

“We will go for retests, after seven days, maybe on day eight. So, I am praying that I will be negative, by then, and return to Spain.”

The ‘keeper says he is trying to keep himself occupied during the isolation period.

“I think I will do some exercises in my room. I am spending most of my time sleeping and, sometimes, I am on my PlayStation, or on social media, catching up with family and friends,” he said.

Mapisa featured in the last match against Senegal at the COSAFA Cup.

He fumbled a free-kick, resulting in the Teranga of Lions’ equaliser a minute before the breather.

The West Africans then scored the winning goal two minutes before full-time.

“It was a good game against Senegal, which had local-based infield players, so I believe the players did well considering that they have been inactive,” he said.

“Senegal are a good team, they were nervous in the first half but came back attacking, in the second half.

“But we tried our best with the local-based players.”

Once he returns to Spain, the former Aces Academy player will have his sights set on improving his game.

He wants to gain promotion into the First Division.

“I want to lift my game, from where I left, last season,” he said. “We lost in the semi-finals, of the play-offs so, this time around, we want to push so that we reach the finals of the play-offs and, probably win, if we manage to get a chance to be in the play-offs again.

Mapisa was one of the players under-fire Warriors coach, Zdravko Logarusic, was assessing, for the first time, for future national assignments.

However, the lanky ‘keeper was restricted to the bench by veteran Washington Arubi in the first three Group B matches at the Nelson Mandela Bay.

Loga is under fire after a string of poor results in which he has picked one victory from 12 encounters.

A number of fans and other football stakeholders are calling on ZIFA to sack the Croat.

The ZIFA board are expected to meet soon to review the team’s poor performance in South Africa.

The meeting is likely to be held next week, after ZIFA president, Felton Kamambo, returns from Morocco.

He has been invited to attend a CAF meeting, as well as watch the CAF Champions League final, between Al Ahly and Kaizer Chiefs.

According to an invitation sent out by CAF president, Patrice Motsepe, to presidents of associations and zones, the indaba is set to discuss ongoing changes at the continental body.

“Having been advised to hold only one meeting this year, I had indicated to the Executive Committee that I intended to hold an extraordinary general assembly in November this year.

“I thought that it would be useful and beneficial for me to host a meeting involving the 54 member association presidents and the six zonal presidents.

“Thus, we will discuss the ongoing changes at CAF, as well as the strategies, to make it sustainable, in the medium and long term,” wrote Motsepe. 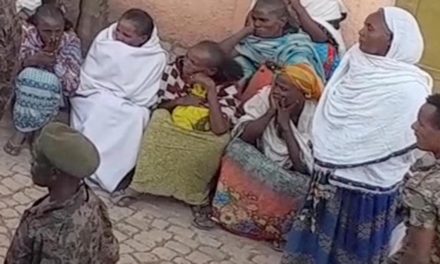 Tigrayans told, ‘We’ll see if America will save you now,’ as hundreds rounded up by Ethiopian and Eritrean soldiers 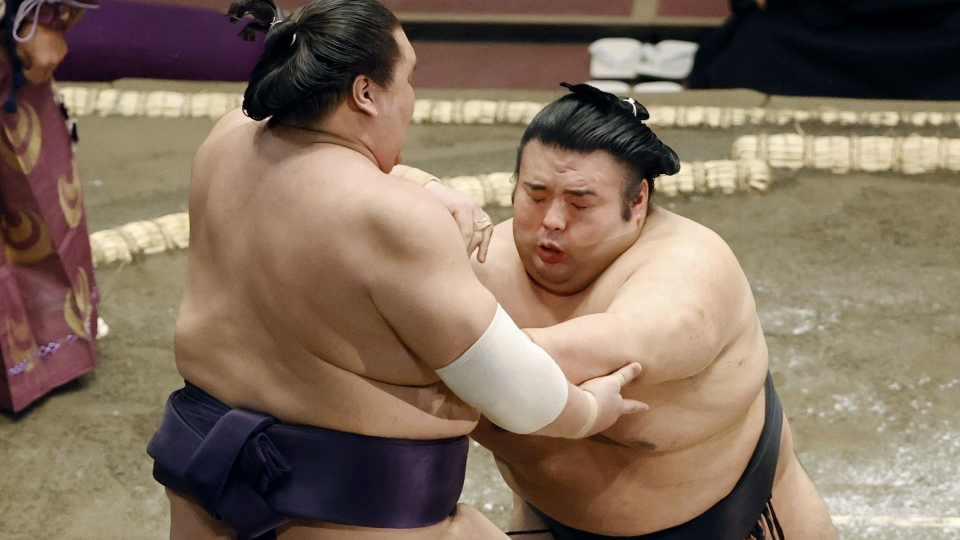