WARRIORS coach Zdravko Logarusic will be keeping his fingers crossed for the next few weeks as star player Khama Billiat is likely to be unavailable for the crucial African Cup of Nations qualifying football games against Botswana and Zambia because of injury.

The Warriors are set to play Botswana away on March 22 before wrapping up the qualifying campaign against Zambia the following week at home.

However, Billiat, who has been the mainstay of Zimbabwe’s campaign in the last two editions, will be racing against time ahead of the decisive games after his South African club Kaizer Chiefs confirmed that he would need two months to recover after cracking his leg bone.

The Warriors have just over two months before they travel to Botswana for the clash against the Zebras. Influential skipper Knowledge Musona also picked up a knee injury and will be out of action until early next month.

The Warriors team manager, Wellington Mpandare, said the coach has been following his players with keen interest.

“We have been in touch with these guys and obviously the coach is concerned. Actually, Khama Billiat has been updating us every step and has sent some pictures of the scans.

“But we have to understand that these things happen in football. Players get injured but what is important is that they get proper treatment and follow the instructions of the doctors attending to them.

“Hopefully, they will all be back on time for the AFCON games. Obviously the coaches want all the players fit so that selection will be wider and stronger.

“So the coaches are looking at them, they are continuously monitoring. At the moment there is really nothing that we can do about it except hope for the best,” said Mpandare.

Billiat, who had started all of Kaizer Chiefs games this season, making 16 starts in all competitions, was injured during the Glamour Boys’ 0-2 loss to Maritzburg United last weekend.

He had his right leg bone cracked from an ill-timed tackle by Maritzburg’s Travis Graham late in the first half of the game.

As a result, Billiat was unable to continue and was pulled out of the match shortly after the restart.

The attacking midfielder has blown hot and cold for Amakhosi and has contributed five assists and a goal in his 16 appearances this season. The club confirmed that he will be out of action for the next two months.

The two months will fall just before the Warriors leave for Botswana for the penultimate round of the 2021 AFCON qualifiers. It will not be clear by then whether the midfielder would have regained match fitness to start for the Warriors.

Despite his woes at club level, Billiat has always come to the party when in the Warriors colours. He scored two goals when Zimbabwe grabbed a surprise away win in Zambia to climb second in Group H. The Warriors currently have five points after four rounds of play.

Algeria, unbeaten on 10 points, have already qualified for the AFCON finals from the group while the trio of Zimbabwe, Botswana and Zambia still have realistic chances of qualifying ahead of the final two rounds.

Musona, who has also been at the centre of Zimbabwe’s qualification for the last two editions held in Gabon and Egypt, was also injured recently. He is likely to miss half-a-dozen Pro-League matches in Belgium for KAS Eupen because of the injury.

His form has been impressive for both club and country of late. The Belgium-based forward provided both assists when Zimbabwe beat Zambia and weighed in with an exquisite goal from a free-kick as the Warriors salvaged a point in their last AFCON qualifiers against Algeria.

He also scored a beautiful brace from free-kicks during a recent Pro-League tie against Zulte Waregem. Unfortunately, Musona suffered an ankle injury last week in a match against Genk. The KAS Eupen forward was involved in a collision with the opposition’s goalkeeper Danny Vukovic.

The 30-year-old is expected to spend the next three weeks on the sidelines.

But on a positive note, Warriors coach Logarusic is happy with the recent movements made by defenders Tendayi Darikwa and Alec Mudimu. The pair have shifted bases in Europe in search of game-time.

Darikwa was frozen out for several months at English Championship side Nottingham Forest despite recovering from an injury that he suffered 18 months ago.

He has since found a new home at League One side Wigan Athletic.

“The coach has been following every move for each and every one of the players scattered abroad. Actually Tendayi sent a message before his move to Wigan was publicised and obviously the transfer was motivated by the need to get game-time. The same with Alec.

“That’s exactly what the coach wants to see. We have national team assignments coming up in the next few months so it can only be a plus when all the players are getting involved with competitive football. We just hope and pray that they will thrive at their new clubs,” said Mpandare. 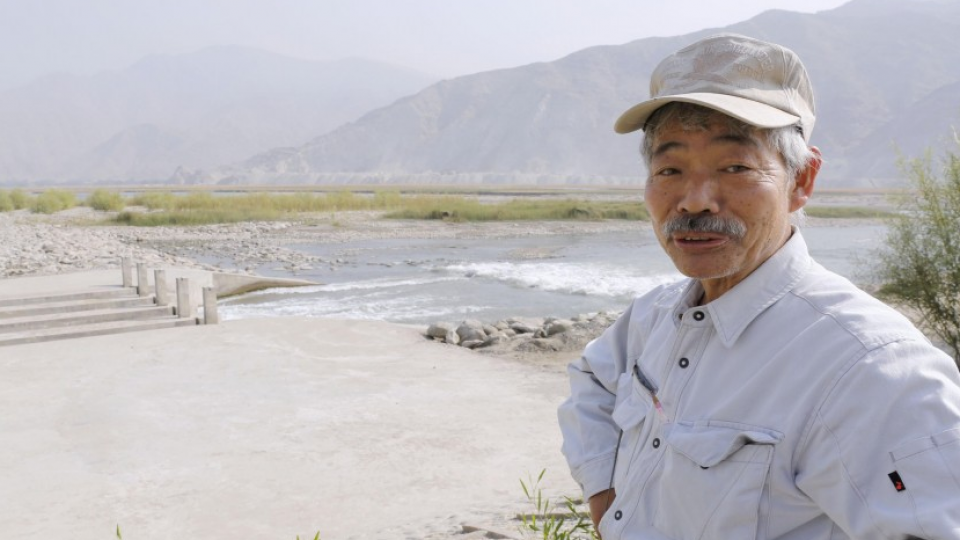 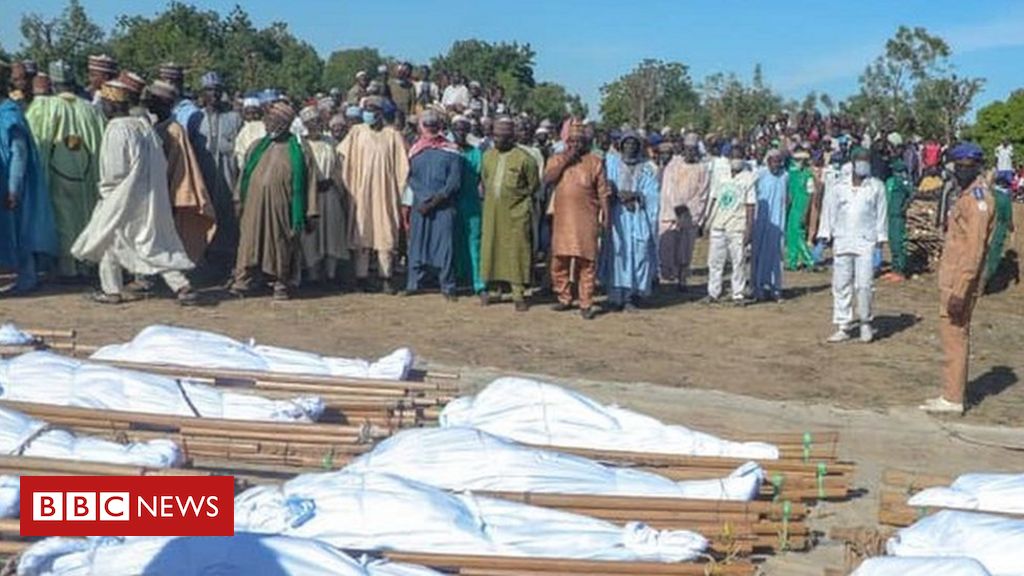