Popular contemporary musician, Jah Prayzah has brought forward his much-anticipated album launch from 9 July to his birthday on the 4th of July.

In a recently aired interview, Jah Prayzah real name Mukudzei Mukombe said his love for fans has fostered him to gift them something for his birthday.

“Usually, when it is your birthday you are the one who receives presents, however, my mega love for the fans has pushed me to reverse roles and give them something for my birthday. In this regard, I have moved the album launch to my birth date 04 July,” Jah Prayzah said.

He, however, expressed disappointment over the absence of a physical audience in his previous and soon to be released album launches, “Hokoyo” and “Gwara” respectively.

“It hurts (performing without a physical audience) because much of my energy on stage feeds from fans, and vice-versa is also true. Also, as a performer, you get to feel your impact when you see the live reactions of fans to your music.

“It is more depressing that before I could even see my fans dancing to my previous album, I’m already releasing another offering,” the crooner bemoaned.

Africa: As Global Cases of Covid-19 Hit Grim Milestones and Exacerbate Other Crises, UNFPA Strengthens Resolve to Save Lives 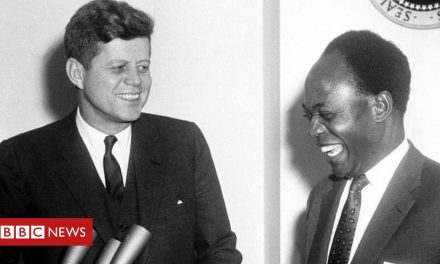 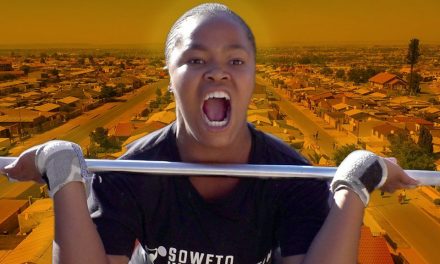 South Africa weightlifting: ‘If I get bad grades I have to do a set of squats’