Musician Jah Prayzah is set to drop a new album “Gwara” via social media platform Gateway Streams Music on his birthday on Sunday, ahead of the virtual performance launch on Friday next week.

The musician, who will be turning 34 on Sunday, took to social media on Wednesday night where he announced what could be a birthday present for his fans, the new album’s audio version.

“It is very hard, in this current situation releasing an album virtually with no fans pains me most,” wrote Jah Prayzah. “Our energy on stage comes from fans. A concert is what brings life to us, but we have adapted to the current situation.

“So far I haven’t seen fans reaction on live shows, as we were used. I have released songs like ‘Wenge’, ‘Mukwasha’ and ‘Munyaradzi’ from my previous album.”

“Gwara” will first be launched on Gateway Stream Music and can be accessed for free.

“We have put the album on that platform and this is where it will be uploaded and it will be free,” he said. “As per tradition, people give presents to the birthday boy, but this time around, I love my fans and I am gifting this album for free, they can download it.”

Jah Prayzah said the album has 16 songs which range from traditional music, love medleys, dance party songs and inspirational message on staying on the right path.

“It took me a year to create this new baby. I chose to launch it on Gateway Stream Music which is our local social media platform just like YouTube. A person can stream content and download on their phone.

“We have worked with Gateway Stream Music to make this album free for all Zimbabweans and can be downloaded for free.”

Jah Prayzah said on Friday next week, he will be releasing visuals on the same platform.

“We are having a virtual live streaming show on July 9, exclusively on the Gateway Stream Music,” he said.

“This is a virtual show without live audience. You can watch from the comfort of your homes.

“We do not want to break the Covid-19 regulations, as we are still in a lockdown. I can only say, be ready to be blown away by the new album on Sunday and the virtual live streaming show on Friday 9 July.”

“I am thankful for all the input that people contributed towards the success of JP brand,” he said.

“The 3rd Generation band has been successful to all achievements over the years.

“I am more than excited to announce to you that we are re-branding to 3G The Band,” he posted on social media.

The Gateway Stream page and mobile application is a music platform for musicians to interface with their fans. 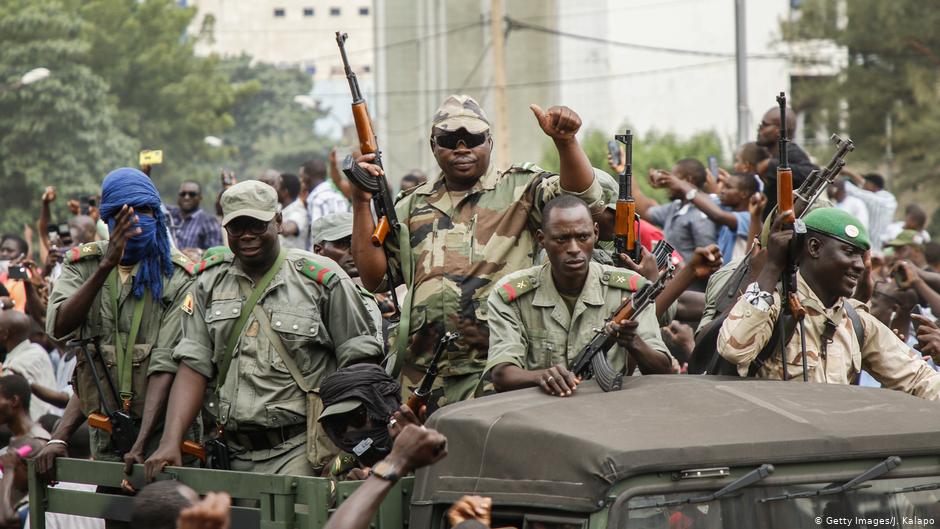 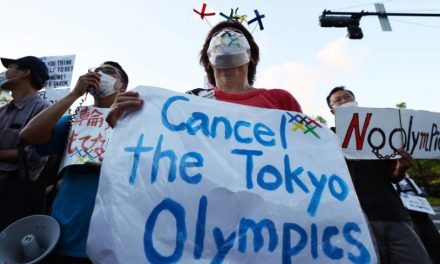 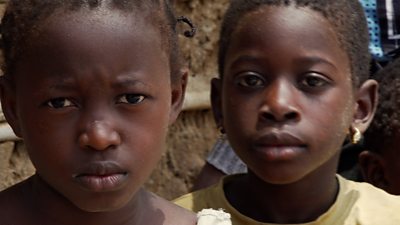 Running from terror in north-east Mozambique