HIGHLANDERS’ chairman Johnfat Sibanda has extended an olive branch to his rivals in a bid to unify the club after issuing a public apology for comments he made during the Bosso’s elections in March.

Sibanda emerged victorious in a tense election at the Bulawayo giants after beating the then incumbent Kenneth Mhlophe by five ballots in a closely fought battle for the club’s chairmanship.

However Sibanda is reported to have angered some important stakeholders at the country’s oldest club by statements in his victory speech when he boasted that Bosso had been freed from capture and retained to its rightful owners.

In a bid to ensure that he gets the support of all stakeholders after a closely fought election, Sibanda issued a statement on Wednesday afternoon publicly apologising for his pre-election & post-election statements that angered members.

He says it’s his wish “to see a united Bosso family working together as one for the benefit of our club”.

“It has come to my attention that during the heat of the election and immediately thereafter there are statements that I made, which did not go down well with a section of some of our members. I hereby sincerely apologise to all of our members that were offended by my statements,” wrote Sibanda.

“I wish to categorically state that my wish is to see a united Bosso family working together as one for the benefit of our club. I hope this apology will be received well by all those that were offended by my statements. At Highlanders we are ONE,” concluded his statement.

Sibanda’s apology comes at a time when his executive has been under intense pressure to fulfil the promises he made ahead of the club’s elections.

Bosso has been struggling to pay its players their dues despite his promises that he would secure sponsorship to end the club’s financial woes.

The players said they were forced to stage a sit-in at the club offices because they were now on the verge of being evicted by their landlords for not paying rentals. 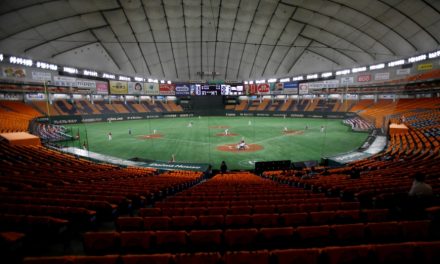 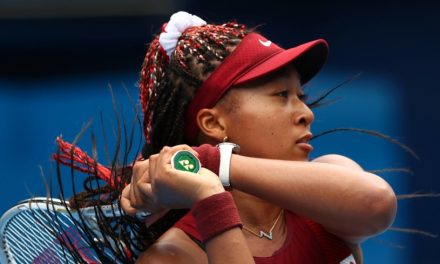 Naomi Osaka cruises into third round at Tokyo Olympics