Zimbabwe: Ervine Back for Bangladesh Test


Middle — ORDER batsman, Craig Ervine, is set to play his first Test cricket game, in over a year.

He was included in the 20-member squad, announced by Zimbabwe Cricket yesterday, ahead of the lone Test match, against Bangladesh.

Ervine was excluded in the Test squad, when Zimbabwe hosted Pakistan recently, after picking up a calf injury.

The 35-year-old is one of the most experienced players in the side.

Interestingly, he scored a century, in his last game, despite Zimbabwe suffering an innings defeat.

The left hander is expected to play another big role, during the lone Test, which has been scheduled to run from July 7-11, at Harare Sports Club.

Also returning to the team is inspirational captain, Sean Williams.

He has recovered from soft tissue injury, to his left hand, which saw him withdraw from the two-match Test series Pakistan, in May.

He last played international cricket, away against Pakistan, in November last year.

The selectors maintained the core of the team, with veteran top order batsman Brendan Taylor, Regis Chakabva and all-rounder, Donald Tiripano, part of the squad.

Late bloomer, Roy Kaia, has also secured his place in the squad.

There is also an exciting blend of upcoming young players.

Myers, who captained the Zimbabwe juniors to 11th spot at last year’s International Cricket Council Under-19 World Cup in South Africa, recently excelled in matches played for Zimbabwe A against South Africa A.

He scored 96, in a losing cause, in the first one-day match against South Africa A, a match the visitors won by six wickets.

The all-rounder also made 70, again in a losing cause, in the second one-day encounter, which South Africa A won by 184 runs.

Myers scored 69, in the first four-day match against South Africa A, which the tourists won by an innings and 166 runs.

The selectors have also given Tanaka Chivanga, who was part of the squad against Pakistan, but did not get his Test cap, another chance, along with Joylord Gumbie and Takudzwanashe Kaitano.

But, there was no place for Prince Masvaure, Wesley Madhevere and Tarisai Musakanda, who were part of the previous two-match Test series against Pakistan.

Sikandar Raza is still out recovering from surgery.

Bangladesh arrived in the country on Tuesday and are expected to play a two-day warm-up match, at Takashinga Cricket Club, this weekend.

They named a strong squad for the tour.

For this series, Bangladesh selectors brought Nurul Hasan Sohan, back to all three formats of the game, after a gap of three years.

Shamim Hossain is a new face in the T20Is.

Bangladesh’s T20I captain, Mahmudullah Riyad, has also been added to the Test squad.

Nigeria: What You Need to Know About Niniola, the Queen of Afrohouse Music 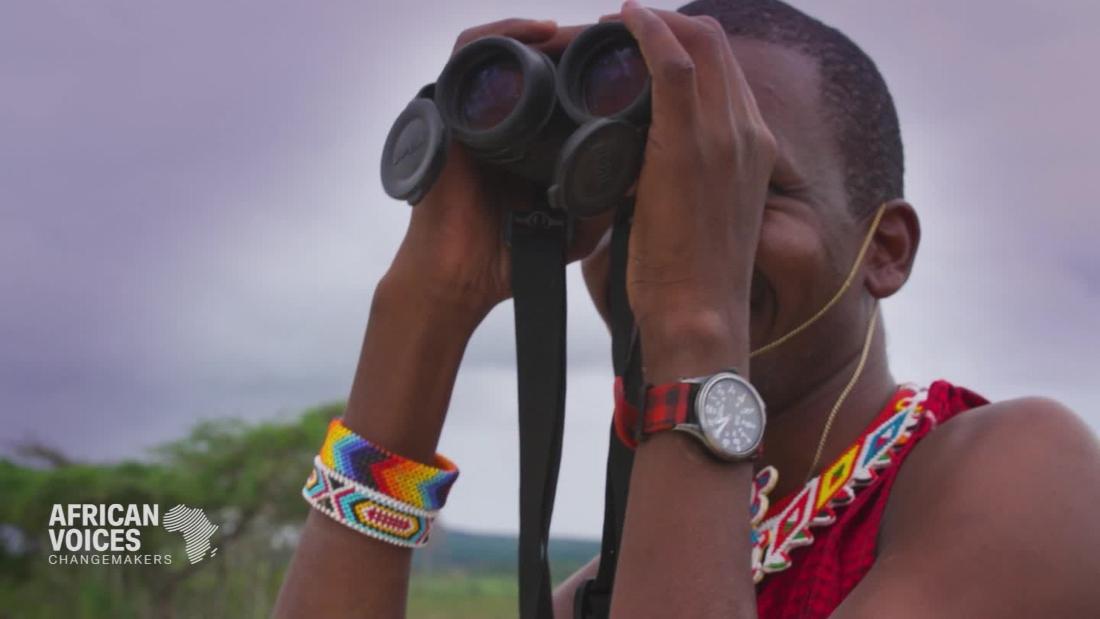