Whoever wins the fight, dubbed “Duel of the Doom” will also walk away with WABA World Supreme and World Professional Boxing Federation titles.

The boxers, along with other pugilists on the undercard, will go for a weigh-in, at the venue, this morning.

The promoters of the fight, Charles Manyuchi Boxing Academy, will then host a media conference.

Manyuchi’s Zambian trainer, Greetings Kaonga, who has been drilling the fighter for the past two months, is happy with his boxer’s shape ahead of the fight.

“It’s all systems go for my boxer,” Kaonga said.

“We have done everything to prepare for this fight and we can confidently say that we are ready to go.

“There are so many aspects of the game, which we have been working on, and we feel we have perfected.

Africa: WHO Urges African Nations to Speed Up Covid-19 Vaccinations 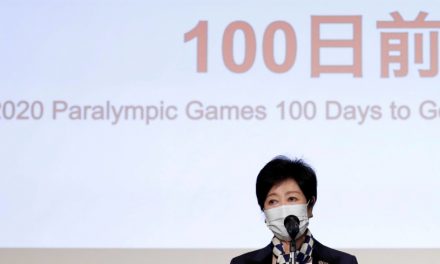