The affable former roving midfield maestro, who cut his football teeth at Phinda Mzala in Bulawayo, breathed his last at Tembisa Hospital in South Africa after suffering from stomach complications and kidney failure, according to his Australia-based brother, Warren Wadawu.

“He was ill for a while with stomach complications and then suddenly he suffered kidney failure. He was in hospital early in December and was out for a little while recovering at home and had further complications, as his kidneys never recovered,” said Wadawu, who was speaking from his base in Australia.

Choruma kicked-off his Premier Soccer League career in 1998 after joining Air Zimbabwe Jets where he played alongside Benjani Mwaruwari and Lovemore Mapuya, alongside other household names.

He unceremoniously left the Harare side in 2000, having been denied clearance by the team management to join a then trailblazing Highlanders.

He became a Highlanders player in 2001 when the Bulawayo giants were under the guidance of the late Briton, Eddie May.

“The years I spent at Highlanders were the best ever in my football career and I will forever cherish them.

“The team was always on top of its game because we had a host of talented players that made playing football easier, while the fans were always amazing. It was therefore not difficult for us to win games and lift trophies, both of which we did on many occasions. I am a highly decorated player today because I played for that great club,” Choruma was quoted as saying during one of his many profiles by the media.

“The midfield was always the engine room that drove Highlanders and made us win all those trophies. We were just uncontrollable and no team could stand against us.

“Eddie May, remains my best ever coach. He was a great tactician and motivator and with him, we could beat anyone. He always believed in his players and that made it easier for us to play for him”

The Bosso midfield department was a star-studded one with the likes of Sizabantu Khoza, Alexander Phiri, Johannes Ngodzo, Honour Gombami, Melusi Sibanda and the late Charles Chilufya.

Besides the midfield, that Highlanders side was just so intimidating with the likes of Tapuwa Kapini, Dazy Kapenya, Bekithemba Ndlovu, Sautso Phiri, Mkhokheli Dube, Noel Kaseke and they were later joined in 2002 by Stewart “Shutto” Murisa and “the general” himself, the late Adam “Adamski” Ndlovu, as Bosso clinched the league title with a massive 20 points.

“What a gentleman he was, gone too soon. We played together until he left for Bloemfontein Celtic in South Africa.

“I also met him in 2006 when he was loaned to Pretoria University when I was on trials and after I impressed the coaches they asked Choruma what type of a person I was and he spoke highly of me, so sad the nation had to lose such a young football administrator, always be missed tshomi lami, it is God’s will, rest in internal peace,” said Khoza.

Mkhokheli Dube took to his Twitter handle to mourn Choruma.

“Gone too soon my brother, you will be missed Richo. Devasted by your loss, condolences and prayers to the Choruma family,” wrote Dube.

“I am still trying to digest this because it’s like I am dreaming,” said Kapenya.

Wadawu said burial arrangements were being arranged, but it was not yet clear if Choruma’s body would be brought home or he will be buried in South Africa.

Mourners are gathered at house number Y7 in Mzilikazi, Bulawayo. 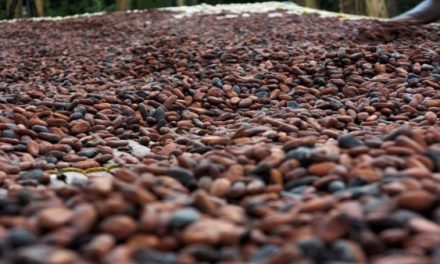 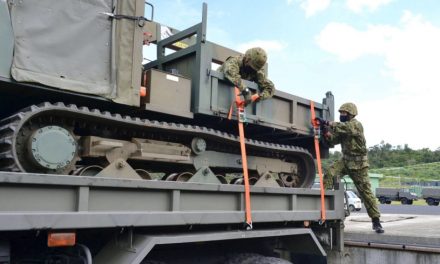 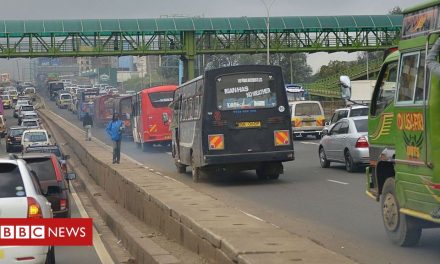