The notion that Zimdancehall and drugs are inseparable could never be further from the truth, chanter Master H — real name Hillary Marufu — has claimed.

Born in Chitungwiza’s Zengeza 1 suburb, but raised in rural Murehwa, the Kufamba Nekutenda hit-maker has of late been tipped to take over the Jamaican-influenced music genre throne owing to the impact of his latest releases under Dr Bond Entertainment Studios.

In an interview with Standard Style, the chanter, who has since converted to being a devout member of the apostolic sect, opened up about how he once thought creativity was centred on a variety of drugs rampant among youth nowadays.

“I thought if I got high on different intoxicants it would make me more creative, but after meeting my current management (Dr Bond Entertainment) I found out that it is an inherent talent and taking drugs is tantamount to using goblins, which is not necessary because ultimately it is God who gives talents,” he said.

Most Zimdancehall artistes are notorious for taking drugs to alter their normal conduct in a bid to ostansibly enhance their creativity.

However, Master H, signed under Dr Bond Entertainment, now believes his lyrics are inspired by God and according to him, drugs are destructive and those who are really creative should be able to continue with their work in a sober state.

“People will not accept this, but it is reality that drugs have messed up a lot of careers, some artistes have risen and fallen or never even reached the summit of their talents because of drugs but if they leave drugs they would make it big in life,” he said.

“My advice to other artistes is that they should leave drugs because if one says that they cannot be creative without getting high, it means that you are not naturally creative and you are forcing what is not yours because if you are musically talented you can do it at any time.”

Turning to what he intends to achieve from his gift, Master H said his focus was to acquire properties for his parents and the underprivileged in society.

“My goals are that I want to take care of my mother and father, I want to get them houses before I get mine as well as getting the capability to take care of orphans on the street because my talent should be a blessing even to the people I do not know..

“I want to build schools or children’s homes because I feel pained when I see people struggling because I was once there and I understand it,” he said.

Master H also promised that he will be releasing more musical projects for as long as he is alive. 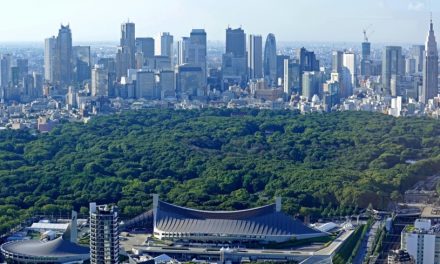 Tree-huggers know more than you think 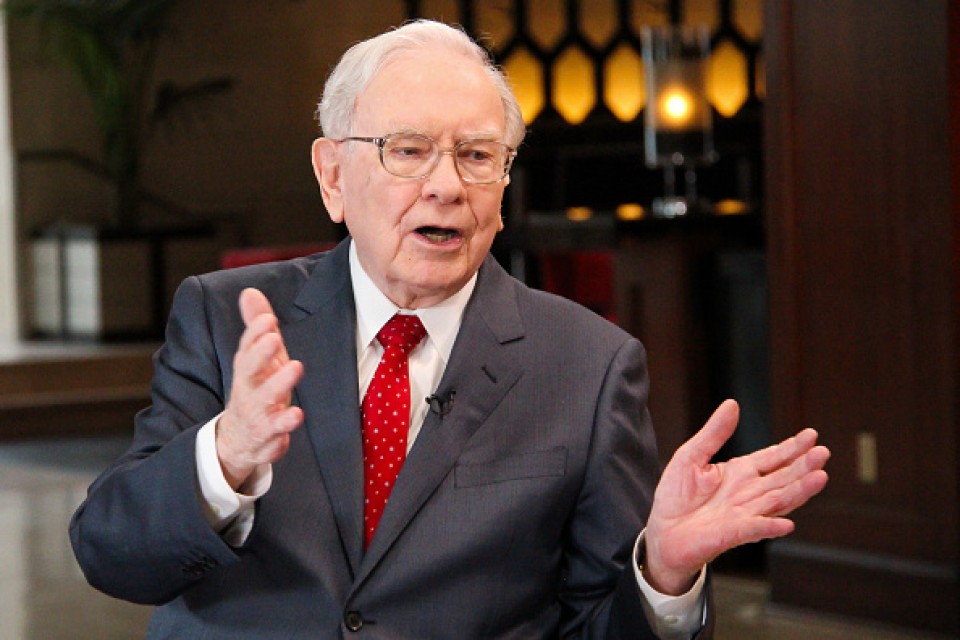 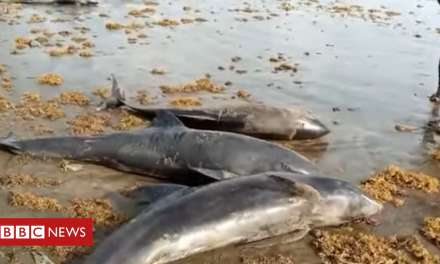