Preparations for the Bonaqua Troutbeck Africa Triathlon Union Cup held annually at Troutbeck Resort in Nyanga are well on course amid strict adherence to COVID-19 protocols for the successful hosting of the event slated for the 25th of September, 263Chat has learnt.

There have been concerns around the hosting of the event given the rising COVID-19 cases in the country but due to the low-risk nature of the sport, there are high hopes the ban on sporting events will be eased getting into summer.

This year’s addition is the 15th since its inception.

“Principle is that we follow local requirements and World Triathlon event protocols that include implement all possible measures for respecting the social distancing and hygiene requirements. World Triathlon is following all the recommendations from WHO,” event Director, Rick Fulton told press at a virtual workshop on the update on the various COVID-19 measures that will be put in place during the upcoming event

“We are expecting an international field consisting of elite men and women is expected to register to compete in the Bonaqua ATU, making this years’ edition one of the most significant entries ever for the cup. It promises to be a thriller with stiff competition with athletes expected from all over Africa and outside the continent, added Rick Fulton.

Coca-Cola is the lead sponsor of the triathlon through its Bonaqua subsidiary water brand along with other corporates such as Bon Marche’, Toyota, Cimas and Rooneys.

The ATU Junior Triathlon African Cup will be staged at the same venue, which will see Zimbabwe hosting Junior Elite athletes from Egypt, Tunisia, Mauritius, Namibia and South Africa.

“As the Coca-Cola Company and our bottling partner, Schweppes Zimbabwe Limited, we are pleased to sponsor this event which has been of great value to the country and the athletes. Triathlon has been a good model when it comes to promoting sports tourism,” said Faith Nehanda, Coca-Cola Franchise, Marketing Portfolio Activations Manager, Zimbabwe

Apart from the elite and junior races, other supporting events on the day include an African Cross-Triathlon (off-road) championship, Schweppes Corporate Triathlon Challenge, Zimbabwe Triathlon Championships over several events – Tri-Kidz and Trisports triathlon, Aquathlon (run-swim-run) and an Open Water Swim, all under the banner of the Bonaqua Troutbeck Multisport Festival. 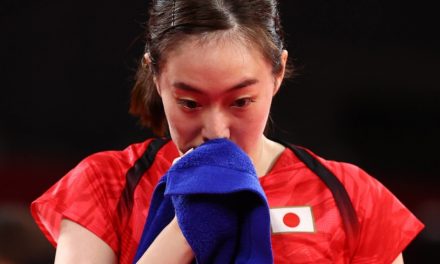 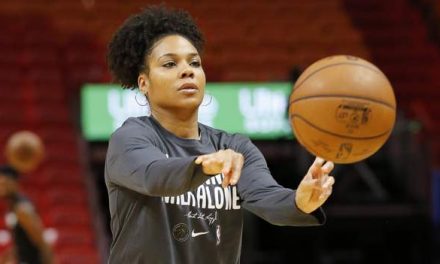