Zambia: ‘We Will Be Ready for CHAN’ – Zambia Midfielder Sakala


Zambia midfielder Benson Sakala says the team has adapted well to weather conditions in Cameroon ahead of the African Nations Championship (CHAN) that kicks off on January 16.

In an interview after the morning training session at the Kadji Sports Academy (KSA), Sakala, who is the vice-captain of the squad, said competition in the team was stiff.

“We have been doing our very best since we arrived here in Douala. As you can feel it is hot here, but we have adapted this time,” said the Power Dynamos strong man.

Sakala said the team was looking forward to the final warm up friendly against Libya on Wednesday at Japoma Stadium in Douala before shifting base to Limbe where Group D will be housed.

“The team looks very sharp. Every game is important for us as players and as a nation since we are representing the country. It is a very important game (Libya) that will give us confidence going forward.”

Zambia is in Group D alongside Tanzania, Guinea and Namibia.

The Chipolopolo have been in Cameroon from December 31, 2020 and participated in a Four Nation Pre-CHAN tournament in Yaoundé.

During the tournament Zambia drew 3-3 with Niger before losing 2-0 to Uganda and wound up with a 2-0 triumph over Cameroon.

The team shifted base to Douala on Saturday which enjoys similar conditions to Limbe.

Zambia’s opening match is against Tanzania on January 19. 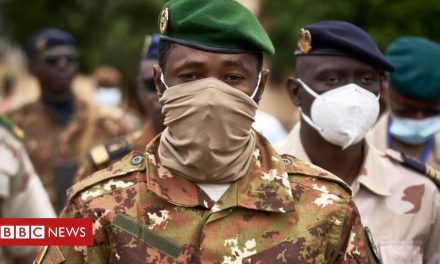