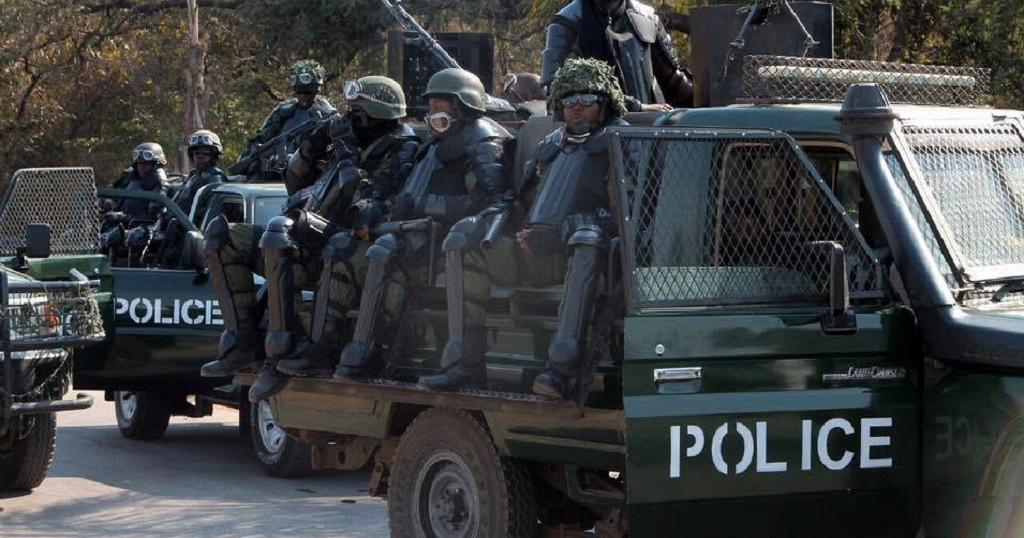 Two police officers in Zambia have been dismissed for killing some demonstrators.

They have been sacked on the orders of Zambian President Edgar Lungu following investigations into the deaths of two opposition demonstrators last week in Lusaka.

The protesters were killed when riot police broke up a rally outside the police headquarters where the opposition leader Hakainde Hichilema was being probed.

Hichilema told journalists that he was called in to answer questions about a property purchase he made 20 years ago.

In a statement the Zambian presidency said President Lungu who received a preliminary report on the deaths of two citizens has made changes in police command to allow for a speedy investigation.

Hichilema bid five times for the presidency between 2006 and 2016.

After narrowly losing in 2016, he spent four months in jail when he contested the outcome.

Africa: Call Out Perpetrators of GBV to Help End Violence Against Women and Girls 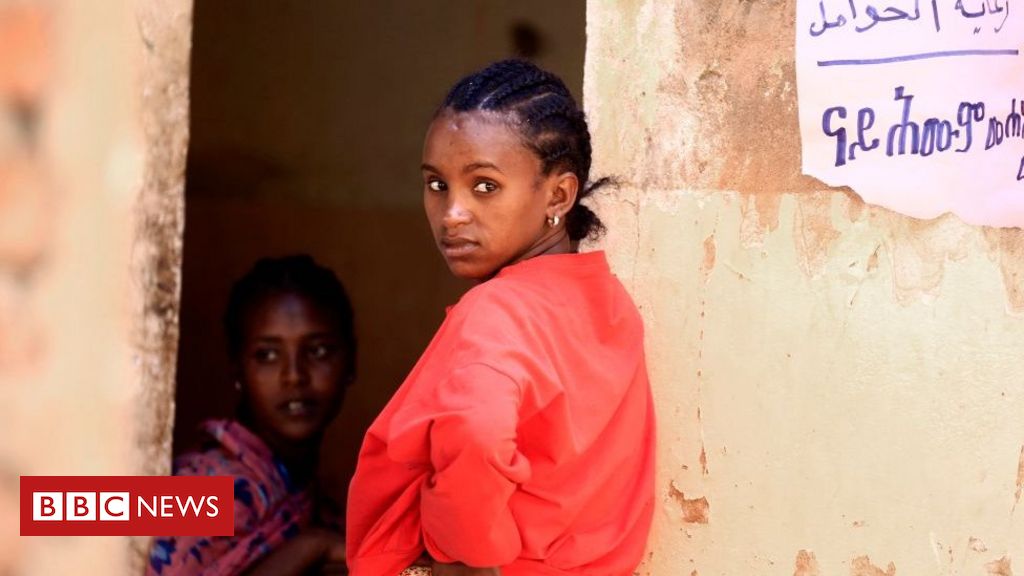 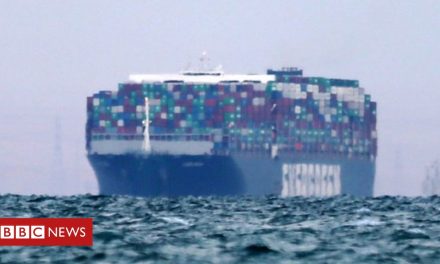