Mwape on July 2nd unveiled his Olympic squad, and kept faith in the core of players that have served him well throughout the grueling five-round Olympic qualifying race in which they earned that lone Tokyo automatic ticket for Africa.

All three of Zambia’s big hitters with the exception of Spain based forward Rachel Nachula have made the final squad.

Zambia will be making their Olympics Women’s Football Tournament debut and are drawn in Group F with Brazil, China and Netherlands.

“We are not going there as underdogs, but we are also going there as one of the favorites,”Mwape said, who also guided Zambia to the 2018 Total Women’s AFCON.

“We are confident because just qualifying for the Olympics is a sign that hope is there that we can go very far in the competition.”

The highlight of the Copper Queen qualification run came on the final hurdle where they extinguished 2019 FIFA Women’s World Cup finalist Cameroon’s hopes of a second Olympic appearance since London 2012.

Zambia beat Cameroon 2-1 in a final leg home win in Lusaka to finish 4-4 on aggregate and qualify on away goals rule.

Meanwhile, Zambia will open their Group F campaign on July 21 against 2019 FIFA Women’s World Cup runners-up Netherlands in Miyagi. The Dutch will be Zambia’s first-ever European opposition at senior level.

But Mwape’s side missed an opportunity to taste a flavour of European women’s football before that big date. This is after a July 1 friendly away in Stoke, England against fellow Olympic finalist Team Great Britain was cancelled due to Covid-19 reasons. 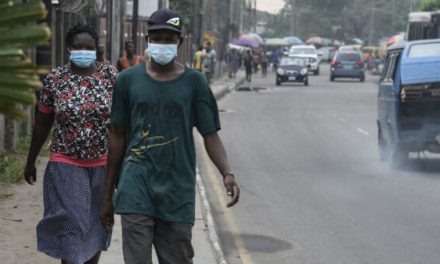