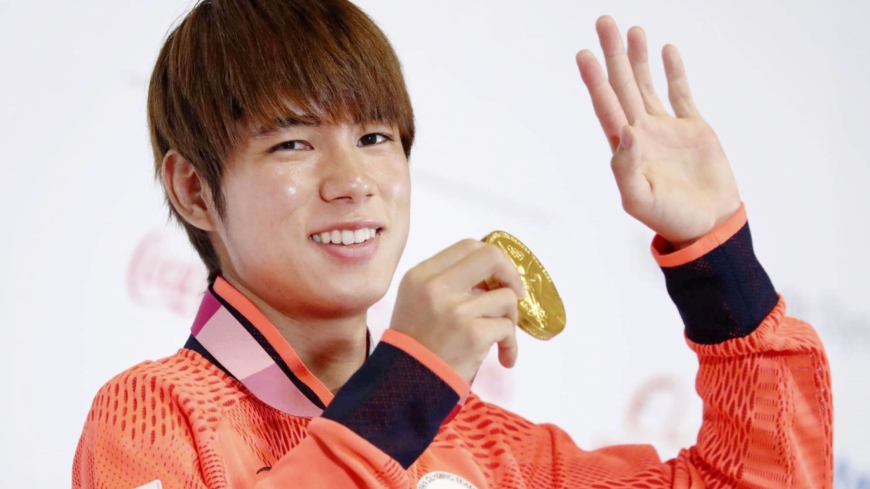 “I competed in Koto Ward, where I grew up, and ended up winning a gold medal. I’m just extremely happy and still can’t believe it,” Horigome said during a news conference on Monday morning, less than 24 hours after he won the first skateboarding gold in Games history.

Horigome was honored to notch his name in the history book, having won the street competition in the newly added Olympic sport.

Horigome had already been a skateboarding celebrity overseas, having been crowned in numerous international tournaments such as the X Games and Street League circuit as well as June’s world championship.

But now, his gold medal-winning feat could raise the profile of skateboarding in his native country, where the sport is prohibited at many parks and not enjoyed as freely as in many countries in North America and Europe.

“I think that people got to know how fun and cool skateboarding is,” said Horigome, who has been based in Los Angeles since 2016 and bought a house there last year.

He added: “There are many places in Japan where skateboarding is not allowed. So hopefully, there will be more parks that you can enjoy going forward. I also hope there will be a better environment like skate parks being built.”

The immediate effect of the skater winning the gold medal was seen in the fact that the Mount Fuji-motif shirt he wore during the competition Sunday was completely sold out on Nike’s online store as of Monday morning.

“I like the shirt a lot myself,” he said. “I saw the design about a year ago. And I decided to compete putting it on and was happy that I was able to win. It was a Japan-esque design with Mount. Fuji and I’d decided to wear it because the Olympics would be held in my home, Tokyo.” 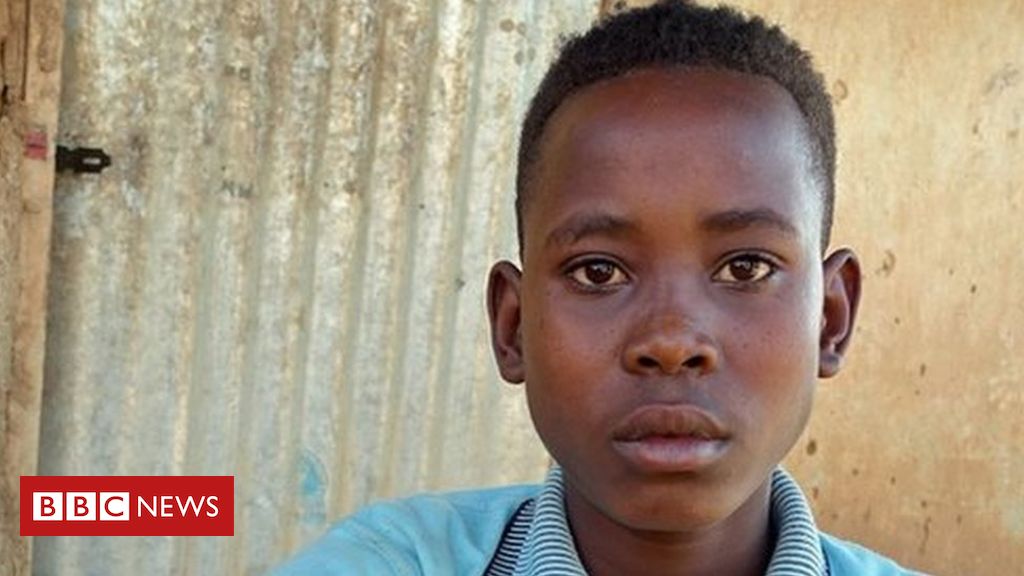 Will conflict return to Sudan’s Darfur region when peacekeepers leave? 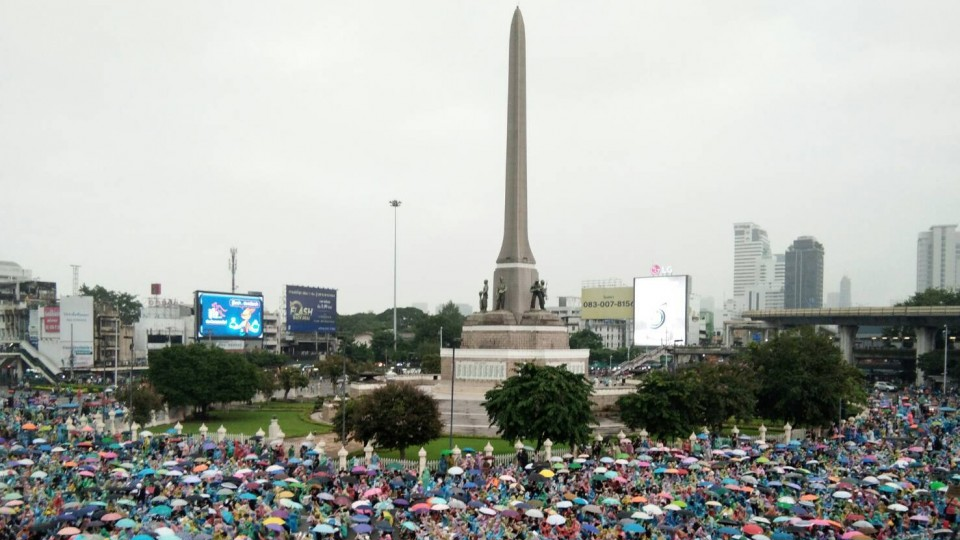