With Olympics over, Suga faces uncertain future over COVID-19 response 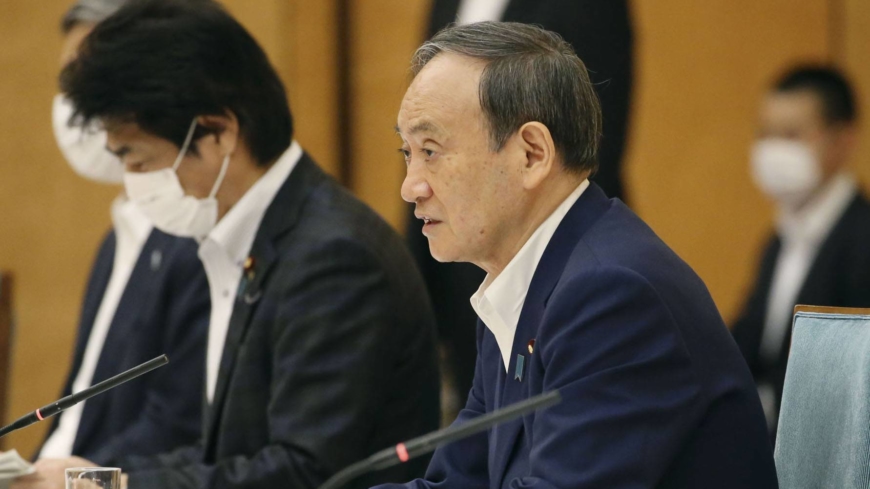 While Japanese athletes have garnered a record number of gold medals in the Tokyo Olympics to lift Japan into a celebratory mood amid the novel coronavirus pandemic, Prime Minister Yoshihide Suga is far from striking gold, with his political fate hanging in the balance.

The Summer Games, postponed by one year due to COVID-19, went on despite public concern over the spread of the virus. As the Games unfolded, the country has seen an explosive spread of COVID-19 although Suga has repeatedly denied any connection between the Olympics and the surge.

The highly contagious delta variant has led to a rise in the number of patients with serious symptoms, forcing Japan to expand a state of emergency during the Games and threatening Suga’s plan to head into a general election by this fall in an atmosphere that would be favorable to his party and secure him a second term as prime minister.

But with the country’s cumulative total of coronavirus cases surpassing 1 million just days before the end of the mostly spectatorless Olympics, pundits say Suga must now cling to hope that the country’s vaccine drive will pay off in time to prevent a medical system collapse and save his future as prime minister.

“Ultimately, the Olympics have had a negative impact on Mr. Suga,” said Iwao Osaka, an associate professor of political communications at Komazawa University. He added that if Suga called an election now, his ruling Liberal Democratic Party would be certain to lose.

“The fact that the number of novel coronavirus cases surged during the Olympics is a failure for his government politically, as he had envisioned holding the games with the virus under control with vaccines and go into the election, and also in terms of crisis management.”

The capital and other areas remain under a state of emergency.

Suga had been carefully considering the timing to call a general election as his term as president of the ruling Liberal Democratic Party leader runs out Sept. 30 and the House of Representatives members’ terms expire Oct. 21.

Osaka said Suga is now trying to put the election off as much as possible to see the numbers of the infected and those in serious condition come down as the effect of the vaccination program starts to kick in.

Japan’s program has lagged behind that of other developed nations. Although Suga said earlier this month that nearly 80% of the country’s older people have been fully vaccinated, other age brackets are well behind, with the government now aiming for having 40% of the total population vaccinated by the end of the month.

“It all comes down to the delay in vaccinations. Had Japan been able to start them a month or two earlier, things would have been very different,” said Osaka.

The number of coronavirus cases started growing shortly before the games started on July 23. While Suga continues to stress that the spread of the virus was not caused by the Olympics, the situation has undoubtedly made the Olympic participants wary and the Japanese audience sat at home feel unsafe.

Yutaka Iimura, a former diplomat and adjunct professor at the National Graduate Institute for Policy Studies, suggested the situation puts Suga’s government in a difficult position diplomatically as it runs counter to Japan’s international pledge to hold a “safe and secure Olympics.”

Before the Olympics started, countries such as the United States and other members of the Group of Seven economies expressed support for the games but on the condition they were held safely.

But more than 400 Olympic participants and people involved in the games were infected, albeit limited compared with the infections outside the Olympics. More people in Japan are going outside and interacting with others against the government’s request to stay home.

“I would not go as far as calling the situation a violation of an international commitment, but it has made other countries disillusioned,” Iimura said.

Many experts have pointed out that the government failed to convey a sense of crisis to the people especially during the Olympics, leading to a resurgence of the virus.

“People’s trust in the government has plunged” as it sends out mixed messages, said Yu Uchiyama, a professor of Japanese politics at the University of Tokyo.

The LDP is expected to lose seats in the election but it is unlikely to lose a majority in the Lower House together with its coalition ally Komeito party, Uchiyama said.

He added Suga is also likely to stay as prime minister as there are no major competitors.

Given the overwhelming sense of an impasse among the public, Uchiyama said, “There is a possibility that people will grow distrustful of politics and stop voting.”

Uchiyama said the Paralympics can be given a “passing grade if they can be held without causing the collapse of the medical system.” 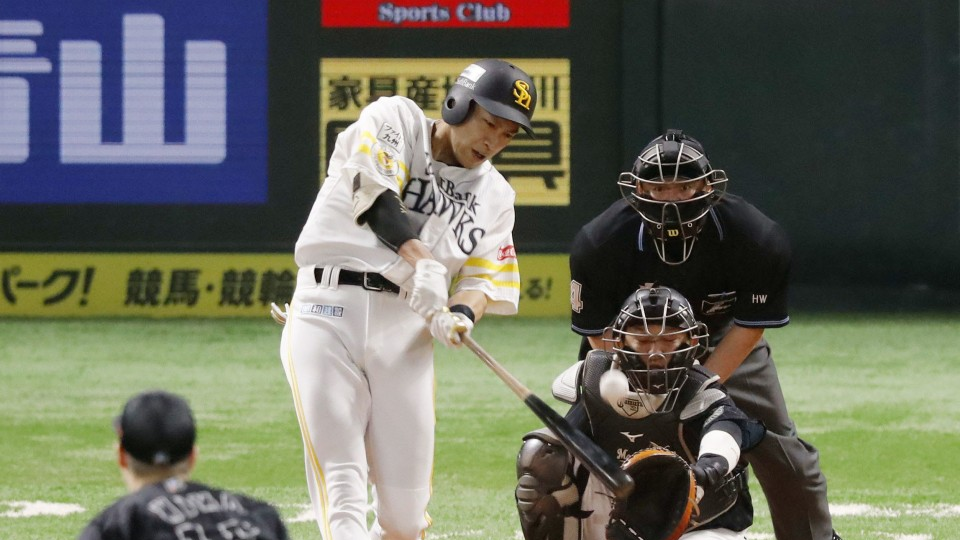 Liberia: Alex Cummings Urges Pres. Weah to Focus On Improving Living Conditions in 2021 Instead of “Competing With Local Musical Artists”