What to watch on Day 6 of the Tokyo Olympics 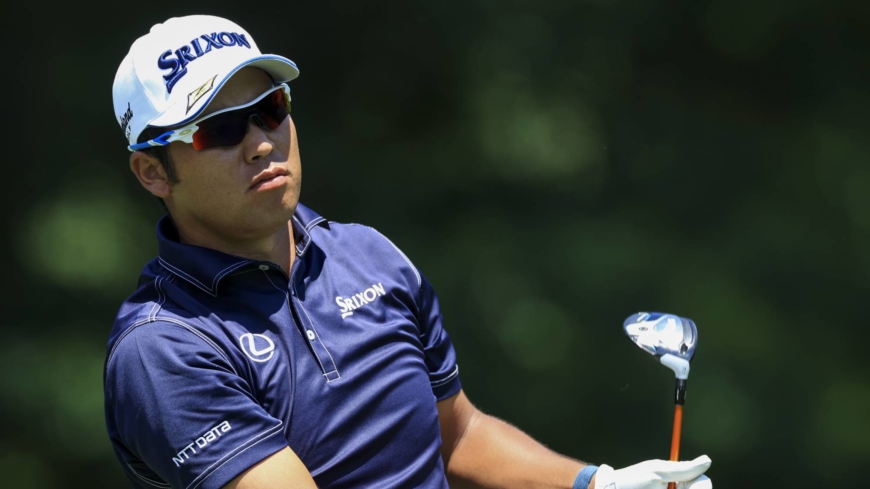 A Masters champion begins his quest for home gold and a gigantic task ahead for Japan’s greatest male tennis player.

Here are the key events to look out for on Day 6.

If you’re wondering where to watch the action in Japan, check your local TV listings or make use of this handy streaming guide by The Japan Times.

Months after claiming the fabled Masters green jacket, Hideki Matsuyama will have gold on his mind when he hits the links at Saitama’s Kasumigaseki Country Club for the first of four rounds of the men’s tournament.

Unfortunately, a few of Matsuyama’s top rivals on the PGA Tour won’t be there. Positive COVID-19 tests prevented Bryson DeChambeau and Jon Rahm from making the trip. Other notables who aren’t at the Olympics include Dustin Johnson and Louis Oosthuizen.

Rikuya Hoshino is the only other Japanese in the field.

Kei Nishikori has long been one of the male tennis players to have been hurt the most by the unprecedented dominance of tennis’ “Big Three.”

To say that Novak Djokovic has had Nishikori’s number would be an understatement.

The Serbian star has won 14 matches in a row against Nishikori, dating back to one of the biggest wins of the Shimane Prefecture native’s career: A four-set win over Djokovic in the 2014 U.S. Open semifinals.

Nishikori has looked solid despite the intense heat at Tokyo’s Ariake Tennis Park, which prompted organizers to move the start of play to later in the afternoon for the rest of the tournament. Still, Djokovic has his eyes on a calendar year Golden Slam — winning all four major titles and Olympic gold — and appears to be on a mission that only a flawless effort by Nishikori will be able to threaten.

Play begins at 3 p.m. and Djokovic and Nishikori are set to be the second match on center court, meaning their match should begin at around 5 p.m.

Japan had never won a table tennis gold medal at the Olympics until Jun Mizutani and Mima Ito made history by winning the mixed doubles title on Monday.

But Ito is clearly not satisfied and now has her eyes on singles glory.

Ito has a semifinal date at 12 p.m. with China’s Sun Yingsha, with the winner moving on to the gold-medal match at 9 p.m.

From a pair of siblings to defending champion Shohei Ono and first-time Olympian Chizuru Arai, Japan has won gold at Tokyo’s Nippon Budokan on each day of the Games.

It’s up to Aaron Wolf and Shori Hamada to continue that streak in the men’s under-100 kg and women’s under-78 kilogram weight classes, respectively.

Wolf, whose father is American, won the world title at the weight in 2017, while Hamada was the 2018 world champion in her weight class.

The evening session begins at 5 p.m., with medal bouts beginning at around 6:30 p.m. 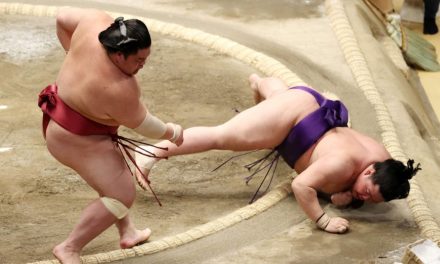