What to watch on Day 4 of the Tokyo Olympics 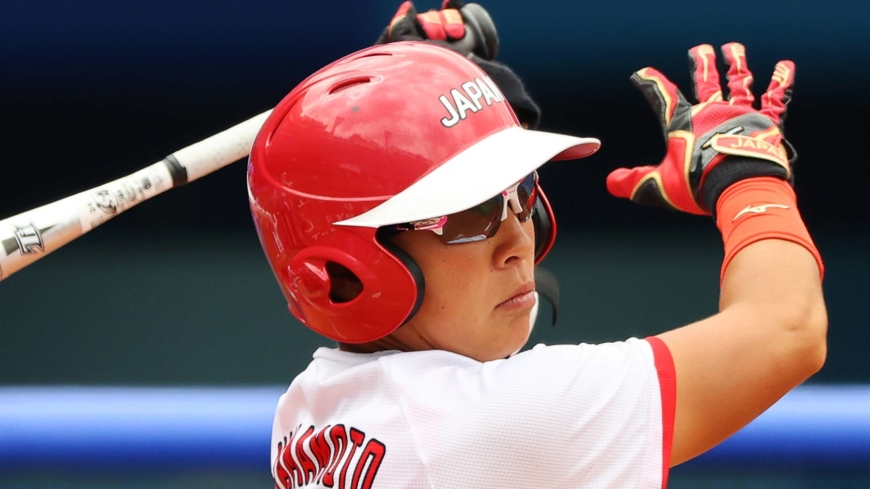 Gold is on the line in a much-anticipated softball showdown and one of the best gymnasts of all-time looks to win her first medal of the Games on Day 4 of the Tokyo Olympics. Unfortunately, an approaching tropical storm could also affect play in a variety of sports.

Here are the key events to look out for, and if you’re wondering where to watch the action in Japan, check your local TV listings or make use of this handy streaming guide by The Japan Times.

One of the debut sports at the Olympics is also one of the competitions most affected by weather. In fact, much of the schedule, and whether the competition is a go on a given day, is decided by one man.

The medals are only being handed out in the surf town of Ichinomiya, Chiba Prefecture, on Tuesday in order to get ahead of an approaching tropical storm.

Kanoa Igarashi and Hiroto Ohhara on the men’s side and Amuro Tsuzuki in the women’s competition represent Japan’s hopes for a medal. Brazil’s Gabriel Medina and American Carissa Moore are the favorites in the men’s and women’s event, respectively.

Quarterfinals begin bright and early at 7 a.m. and the finals are scheduled to start at 3:45 p.m. but those times are, of course, weather permitting.

After a hot and humid day for the men at eastern Tokyo’s Kasai Canoe Slalom Centre, it’s the women’s turn to brave the heat and the surprisingly warm water.

The Kasai Canoe Slalom Centre is open to the elements, the JT’s Oscar Boyd reports, and can begin to cook in the sweltering heat of a Tokyo summer.

“I think the heat today wasn’t as big a problem, but the water is still hot,” men’s gold medalist Benjamin Savsek said. “Qualifications were harder because of the heat.”

Aki Yazawa will carry the flag for Japan in a sport that fans hope gains traction in the coming years thanks to the newly built facility in the capital. Jessica Fox of Australia, a two-time medalist, is the woman to beat according to the Associated Press.

The semifinals begin at 2 p.m. with the finals scheduled for 4:15 p.m.

Simone Biles took the Rio Games by storm with four gold medals and a bronze.

That bronze in the balance beam may have even been a slight disappointment.

Having won gold in the balance beam at three world championships, it wouldn’t have been hard to envision the American gymnast winning five golds in Rio, a feat she’ll attempt to pull off this time around. It all starts Tuesday with the women’s team event final, an event the Americans are favored in over athletes representing the Russian Olympic Committee and China.

Japan, whose men’s team won silver on Monday and have long been a powerhouse at the Summer Games, has never won gold in women’s gymnastics.

Softball: All on the line

With softball facing an uncertain future at the Games, the gold-medal match between Japan and the United States may be the last chance for these athletes to claim Olympic gold.

These two clubs have been the class of the field throughout the tournament to set up a rematch of the 2008 final, won by Japan, which was also the last time softball was included in the Olympic program.

Look for Yamato Fujita to play a key role for Japan, whether it’s on the mound or at the plate. The two-way star, softball’s version of Shohei Ohtani, has been a force for Japan at these Games, homering in three straight games to open the tournament and pitching well on Monday against the U.S. in the final round-robin game of the tournament.

For the U.S., which has thrived in low-scoring games, pitcher Monica Abbott has been nearly flawless on the mound.

First pitch is scheduled for 8 p.m. at Yokohama Stadium, although the approaching tropical storm could alter that schedule. 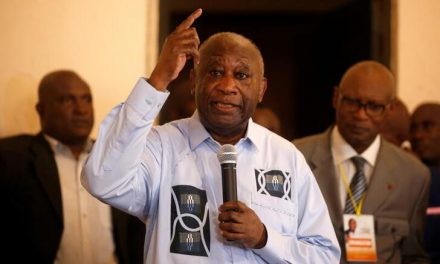 Laurent Gbagbo back home in Ivory Coast after 10 years