What to watch on Day 3 of the Tokyo Olympics 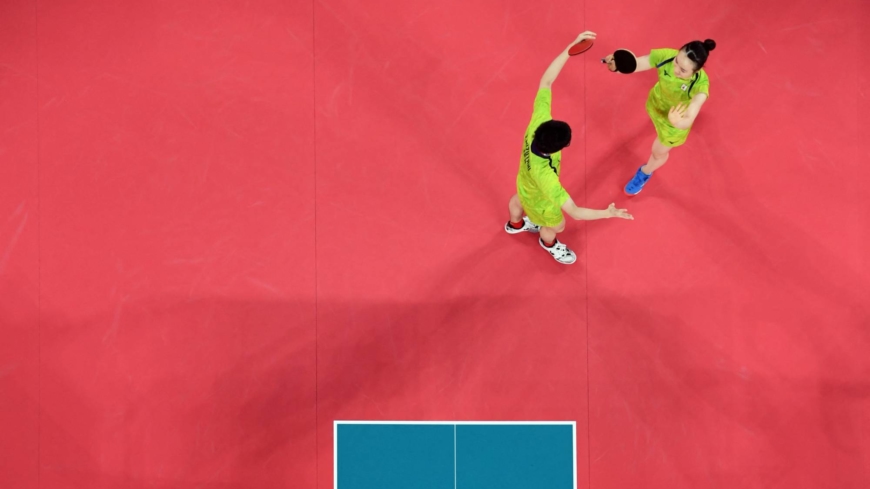 One of Japan’s flagbearers makes his Olympic debut and a doubles pair have their sights set on the nation’s first-ever Olympic gold in table tennis on Day 3 of the Tokyo Games.

Here are the key events to look out for, most of which are available for streaming in Japan at gorin.jp.

The Japanese men’s rugby sevens team begins their Olympic journey bright and early at Tokyo Stadium against Fiji. Rugby players and fans in the country are hoping Japan’s wildly successful Rugby World Cup in 2019 leaves a lasting legacy and that the Tokyo Games serve as a way to build momentum for the sport.

Japan’s men narrowly missed the podium in Rio and will be in tough to take the next step this year, even on home soil, with Fiji, South Africa and New Zealand expected to battle for the podium places, according to the Associated Press.

Japan’s first of two matches on the day kicks off at 9 a.m. against the favored Fijians. Japan also has a date with Great Britain scheduled for 4:30 p.m.

The calm and cool Yuto Horigome struck gold on Sunday in the men’s street event to earn the first Olympic gold medal in skateboarding.

Aori Nishimura, AP’s favorite in the event, will look to match her compatriot on Monday and make it a double gold for the hosts.

Another win could go a long way toward making skateboarding more accepted in Japan, where many public parks ban the sport.

“I do think it’s more difficult for people that want to skateboard in Japan compared to overseas,” Nishimura, who turns 20 this week and lives in Huntington Beach, California, told Bloomberg News. “I realized it when I first went overseas — you can skate in the streets and people will be like ‘wow, cool.’” In Japan, “the image of skateboarding still isn’t great.”

The women’s street skate begins with preliminaries at 8:30 a.m. The final is scheduled for 12:25 p.m.

It wasn’t the Olympics two-time all-around champion Kohei Uchimura envisioned, but his teammates will have a chance to get a measure of revenge for their fallen compatriot on Monday.

Uchimura, who crashed out of the Games on Saturday, won’t be in the lineup as the Japanese men take to the floor, beam and rings for the men’s team final, but you can be sure the seven-time Olympic medalist will be rooting for his teammates to defend Japan’s title won in Rio.

Daiki Hashimoto, a 22-year-old student at Juntendo University, could be one to watch for the home squad as the final session kicks off at 7 p.m. Athletes competing for the Russian Olympic Committee and China appear to be Japan’s top challengers.

A budding star with the Washington Wizards, Rui Hachimura put his skills on full display in the run-up to the Games and will be a key player for a Japan team looking to turn some heads at their home Games.

Hachimura, one of the country’s flagbearers at the opening ceremony on Friday, is also part of a generation of biracial athletes who are changing the face of sports in the country, writes the JT’s Kaz Nagatsuka.

Japan has a daunting challenge ahead of them in the opener against Pau Gasol and Spain, medalists at each of the past three Games. Opening tip-off is scheduled for 9 p.m.

Japan has never won a gold medal in table tennis.

In fact, few countries have thanks to the dominance of China, which boasts 28 of the 32 gold medals given out at the Games going back to the sport’s debut in 1988.

No. 2 seeds Mima Ito and Jun Mizutani have a chance to make that 28 out of 33 tomorrow night at Tokyo Metropolitan Gymnasium when they take on China’s Xu Xin and Liu Shiwen in the mixed doubles gold-medal match.

Mizutani, 32, already has a silver and a bronze to his name from the Rio Games and will be looking to complete his collection, while Ito won a team bronze in 2016.

The match gets underway at 9 p.m. 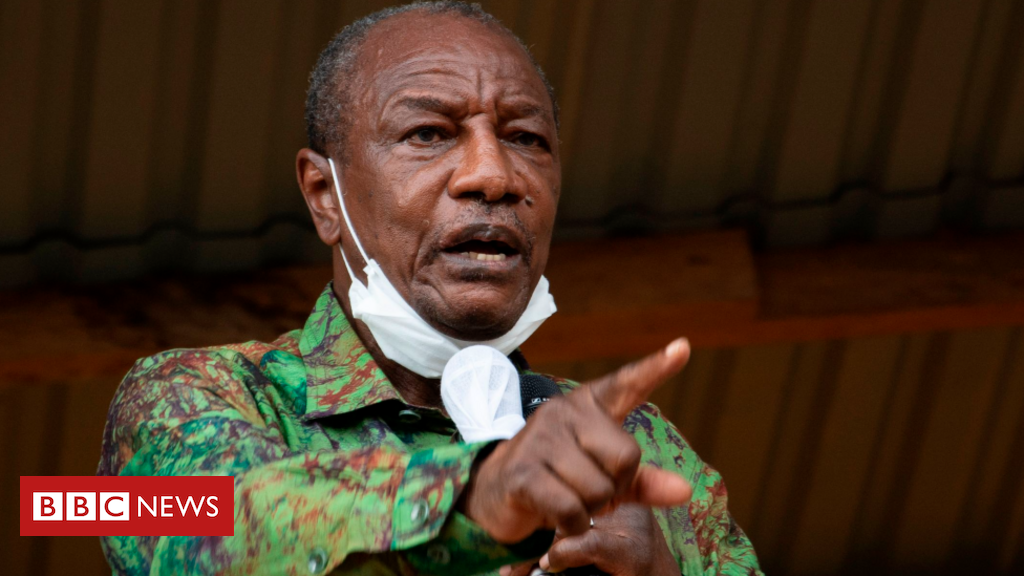