What to watch on Day 13 of the Tokyo Olympics 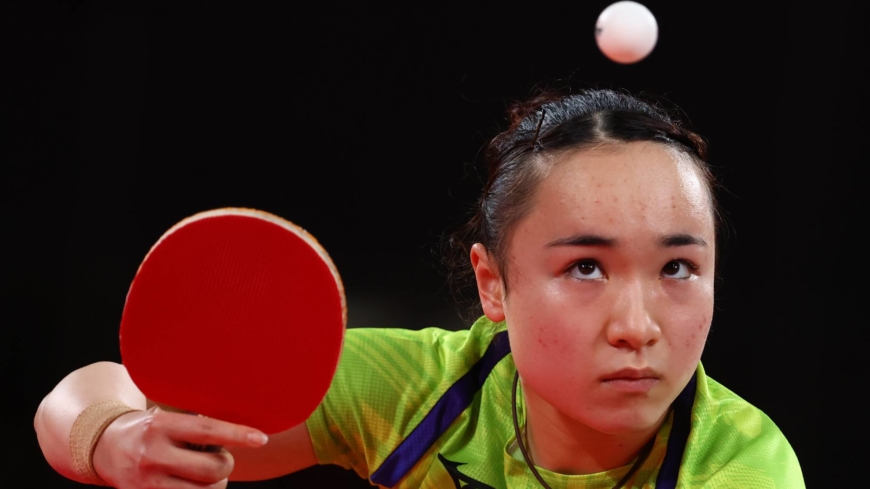 The first medals for sport climbing are ready to be handed out while karate makes its long-awaited Olympic debut as Tokyo 2020 moves into the homestretch.

Here are the key events to look out for on Day 13.

If you’re wondering where to watch the action in Japan, check your local TV listings or make use of this handy streaming guide from The Japan Times.

For Japan’s legions of practitioners, karate’s inclusion in the Olympic program brings a decadeslong wait to an end.

Now that it’s here and about to be showcased for a global audience, those who love it hope this isn’t a one-off.

Karate has already been dropped for the 2024 Paris Games, and while a decision hasn’t been made for Los Angeles in 2028, there are no guarantees there either. A good show, karateka hope, will convince the IOC to give their sport a chance to become a regular part of the Olympics.

Three events are taking place Thursday: women’s kata, women’s kumite under-55 kg and men’s kumite under-67 kg. Naturally, Japan will be well-represented across all disciplines, but keep an especially close eye on Miho Miyahara, the 2018 world champion and a favorite for gold, in the women’s under-55 kg.

Action at Nippon Budokan gets underway at 10 a.m. with preliminary rounds continuing throughout much of the day. The medal bouts are due to start at 7:30 p.m.

Combining three disciplines — speed climbing, bouldering and lead climbing — to determine one champion, sport climbing has left an impression on TV audiences even before the hardware has been handed out.

Despite the obvious excitement over the first Olympic climbing competition, not all climbers are pleased with the format for the Games. Still, it’ll surely be gold that’s on everyone’s mind once the course is laid. In the men’s competition, Japan’s only remaining hope to continue its hot streak in new sports is Tomoa Narasaki, who excelled in the speed climbing and bouldering portions of qualifying on Tuesday and qualified second.

The finals start at 5:30 p.m. with the last discipline, the lead climbing portion, beginning at 9:10 p.m.

It’ll be a night of high drama at Tokyo Metropolitan Gymnasium as Japan’s women’s table tennis team looks to dethrone China in a sport that, to put it lightly, Chinese athletes have long dominated.

Tasked with putting an end to China’s reign are Miu Hirano, Kasumi Ishikawa and Mima Ito.

Ito has already tasted plenty of success at these games, having won Japan’s first gold medal in the sport alongside Jun Mizutani in mixed doubles — topping China’s Xu Xin and Liu Shiwen in the finals — and taken bronze in women’s singles.

Japan has already had one pair of siblings strike gold, what’s one more?

Like Hifumi and Uta Abe, the judoka siblings who each won Olympic gold on July 25, this isn’t the first time the Kawais have each taken home medals in a major event: At the 2019 world championships, Yukako took bronze to complement her sister’s gold. All that’s left to decide in Tokyo is whether Risako can match the color won by her sister.

For Risako, the 2016 Olympic champion in the 63 kg weight class and a triple world champion, a win would cement her place as one of Japan’s all-time greats in the sport.

The bout gets underway a little after 9:00 p.m.

Gambia: The ‘Fulcrum, Humankind’s Retreat From the Brink of Peril’ By Alpha A. Jallow. Baobab 2021

Tunisia: Tunisair – Revenues Fall By 29,3 Percent and Passengers By 42 Percent During First Six Months of 2021 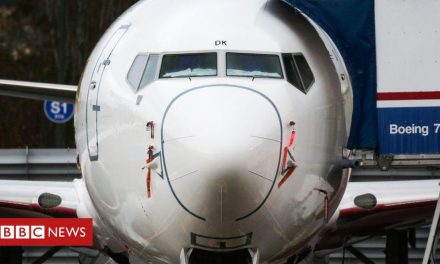