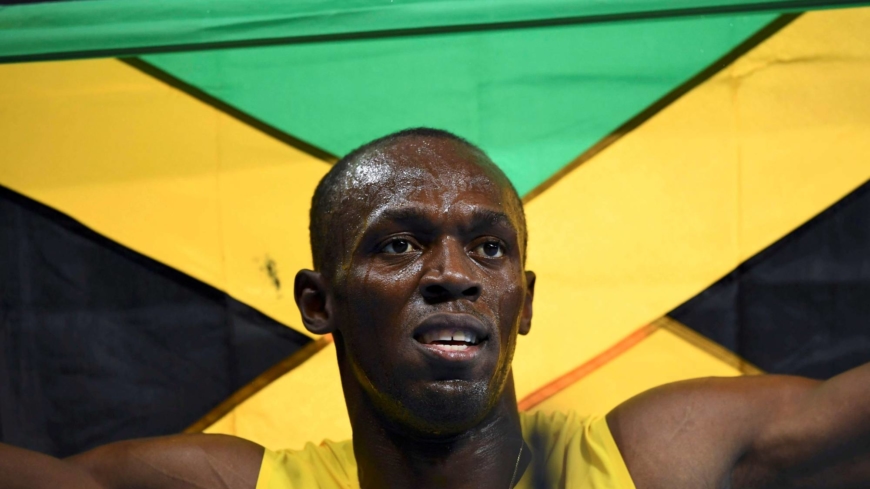 Kingston, Jamaica – Usain Bolt is disappointed with how Jamaican men’s sprinting has developed since he retired and predicts his compatriots will find it tough in Tokyo after his glorious domination of the last three Olympics.

With Bolt leading the way in his own inimitable style, Jamaica won all nine men’s track sprint finals in Beijing, London and Rio — although they later lost their 2008 4×100-meter gold medals after Nesta Carter failed a drug test.

“I felt like we had a good crop of (male) athletes for the last couple of Olympics, so for me, it really bothers me to know that this is where we are right now, where most of the world is ahead of us.

“So going into the men’s, it’s going to be tough. … I’m just disappointed because I think we do have the talent, it’s just to harvest it and people to take the training seriously and get it done.”

Bolt not only inspired Jamaica’s Olympic sweep but also their monopoly of the men’s sprint world titles from 2009 until 2015, his training partner Yohan Blake stepping up to claim 100-meter gold in 2011 when Bolt was disqualified.

Blake is now Jamaica’s standard bearer in the men’s sprints but will need to improve massively on his season-best of 9.95 seconds to even challenge for a medal in the 100 in Tokyo.

“It’s going to be a little bit of famine now. I know Blake says he’s not leaving Tokyo without a medal but I don’t have Blake medalling,” said Boldon, now a TV pundit.

The main beneficiaries of Jamaica’s slump, Boldon thinks, will be the United States, whose long dominance of the Olympic sprints was rudely interrupted when Bolt hit his long stride in Beijing.

The Americans have not won the Olympic 100-meter title since 2004 but national champion Trayvon Brommell leads the world this year with his run of 9.77 seconds.

Only South African Akani Simbine, whose best run this season was 9.84 seconds, looks in a position to stop an American sweep with Ronnie Baker (9.85) and Fred Kerley (9.86) also in strong form.

“I think the Americans are capable of taking two of the three medals in Tokyo,” Boldon added.

“I have (Ronnie) and Trayvon Brommell in the podium in two of those spots.

“It’s been a while since the U.S has been at the top of the podium at the Olympics, quite a long time, so that’s going to be a return for them for what they’re used to.”

The American men also look set to dominate the 200.

Noah Lyles, the 2019 world champion, leads the world with the run of 19.74 seconds that won him the U.S. trials last month.

Kenny Bednarek, who has laid down a career-best 19.78, and newly minted under-20 world record holder Erriyon Knighton with 19.84, will join Lyles on the U.S. team.

Bolt had held that under-20 record since 2004 and singled out Knighton as one of the youngsters to watch in Tokyo and beyond.

“The 17-year-old has really impressed me in the U.S trials, so let’s see in the near future what he will do,” Bolt said. 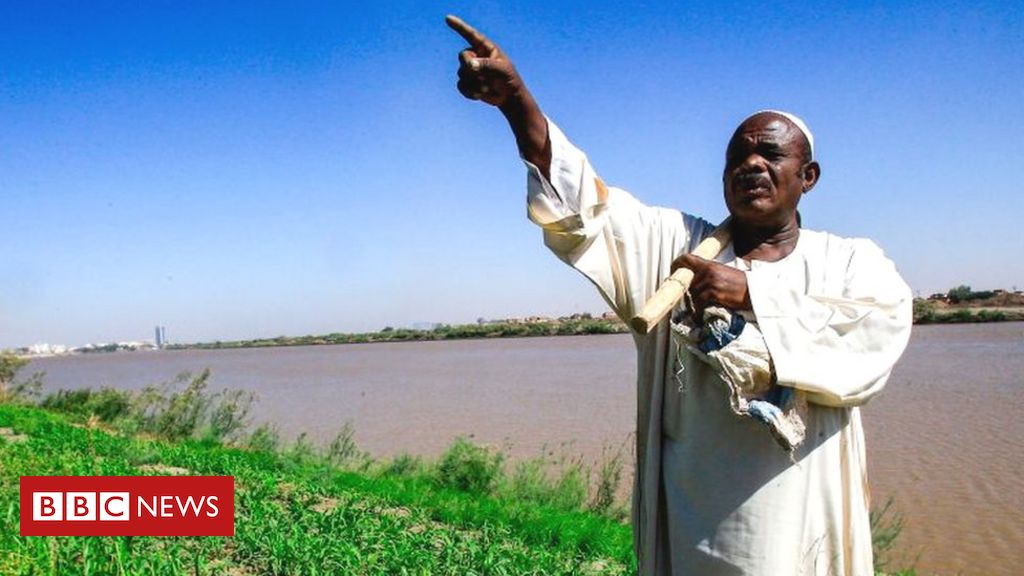 How the controversial Nile dam might fix Sudan’s floods

Africa: A Challenge for the Incoming Joe Biden Administration 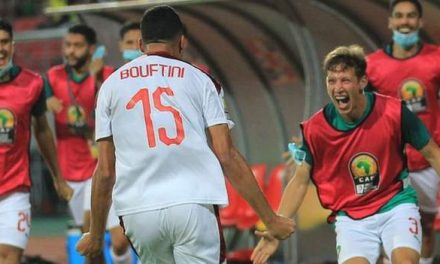 CHAN: Holders Morocco through to meet Mali in final