Uganda: Why Domestic Tourism Is Low in Mt Elgon, Karamoja


Tourism entrepreneurs and leaders have expressed concern over the declining number of local tourists who visit Mt Elgon and Karamoja Sub-region.

The entrepreneurs say although the regions are home to some of the best waterfalls, beautiful birds, animals, caves and other features, the number of local tourists is low compared to foreigners.

Mr Saleh Namenya, the chief executive officer of Casa Uganda Safaris and lodges, said Mt Elgon and Karamoja receives about 100 local tourists every weekend, which according to him is very low .

“Domestic travel is the key driver for the industry but unfortunately the number is still low. We rely on foreigners,” Mr Namenya said.

According to Mr Namenya, the local community travel only on weekends unlike the foreign tourists who travel every day. He said as a way of marketing domestic tourism, local tourists should be given discounted rates on most of the packages.

“Our tour operators have embarked on a robust marketing campaign through use of social media platforms such as Facebook, Twitter and Instagram to promote local tourism,” he said.

Ms Miriam Nadunga, a resident of Bufumbo Sub-county in Mbale City, said despite the fact that she stays five kilometres away from Wanale ridge, she has never visited the waterfalls.

“I always see international travellers going to the ridges but I have never been there,” she said.

Ms Juliet Nyakecho, a local tourist, said there is a need to inculcate the spirit of visiting tourism sites among children at an early stage.

Mr Masaba Christopher, the senior warden of Pian-Upe Wildlife Reserve, said Ugandans need to be sensitised about the importance of the tourism industry .

“For example, in Pian Upe, local tourists pay Shs5,000 for a drive through the reserve, Shs50,000 for accommodation and about Shs10,000 for a meal. This rates are affordable,” he said.

Mr Masika Joseph, a local guide at Wanale ridge, said: “Government and tour companies should work together to increase awareness about tourism products.”

Mr Jimmy Kapchemweny, a tour guide at Sipi Falls, said Mt Elgon has numerous tourism products that have remained unexploited due to lack of infrastructure in the parks and poor road network.

“We have several prominent tourism products in Sebei-Sub region including hiking but they have not been harnessed to attract local tourists,” he said.

“The number of local tourists is increasing every day, especially among the youth,” he said, adding that in a month, more than 30 local tourists visit both Mt Elgon National Park and Pian Upe Wildlife Reserve.

Mr Kiiza, however, said there is a need for better tourism infrastructure. “We need better lodges and hotels in the parks,” he said. 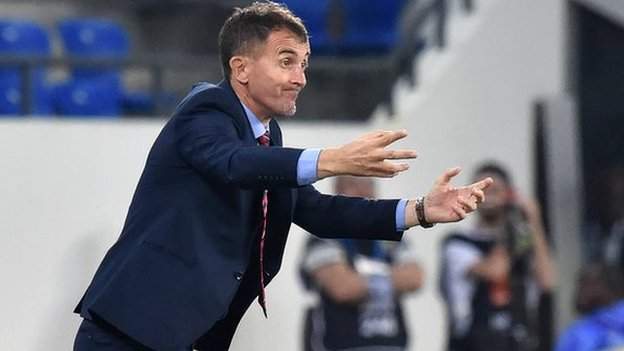