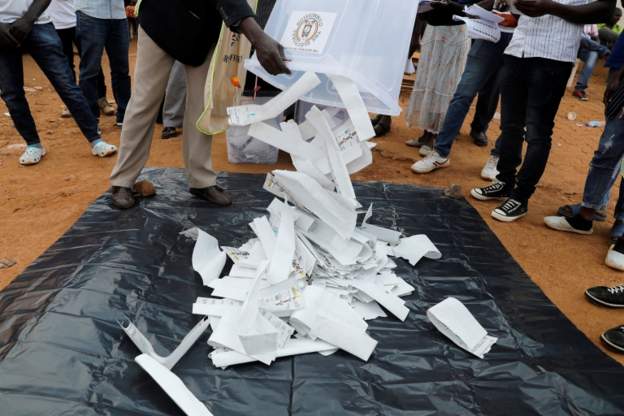 Counting of ballots is underway in Uganda following general elections characterized by delays and faulty biometric verification machines at some polling stations.

There is heightened security as citizens await the outcome of the election, with results expected by Saturday.

The chairman of Uganda’s electoral commission, Simon Mugenyi Byabakama, has said the presidential and parliamentary elections were a success.

He told journalists in the capital Kampala, that Ugandans turned up in large numbers and voted peacefully amid the coronavirus pandemic.

The incumbent President, Yoweri Museveni, 76, who has been in power since 1986, is seeking a sixth elected.

His main challenger is Musician-turned politician, Bobi Wine, 38 whose real name is enjoying a lot of support from youth Ugandans. 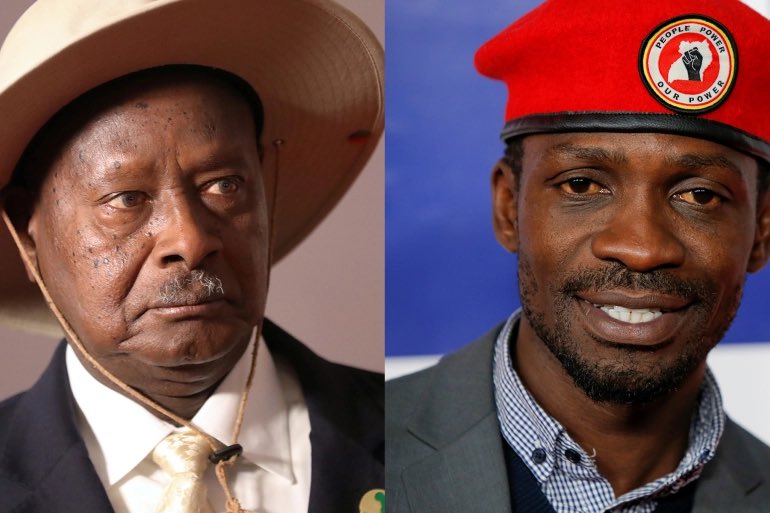 There are 10 opposition contenders trying to unseat President Museveni who got to run again after the constitution was amended to favour him.

Wine whose real name is Robert Kyagulanyi has suffered several arrests and attacks during the campaign period. 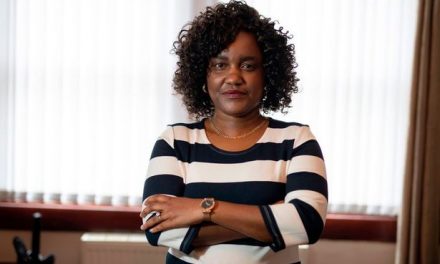 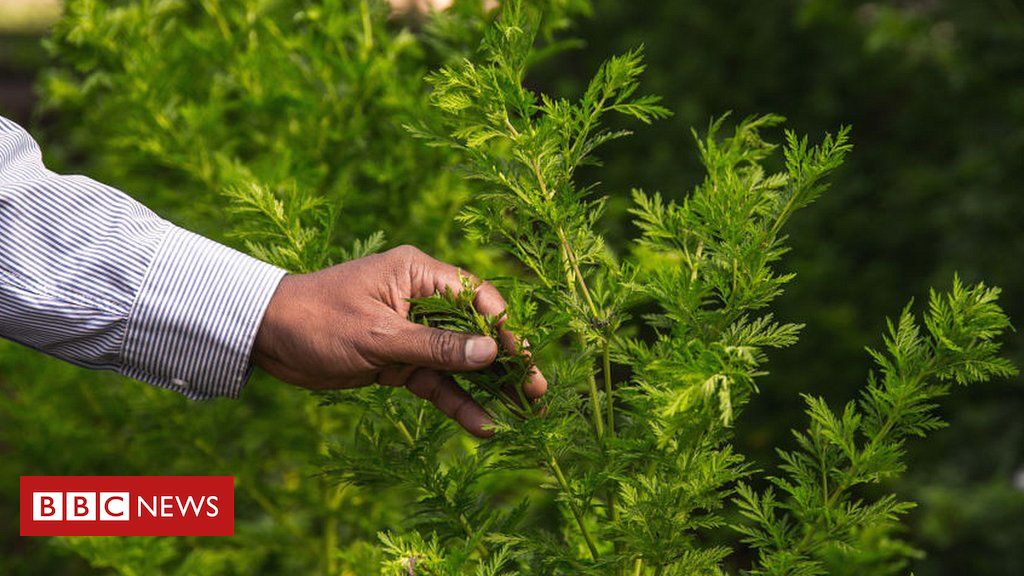 Coronavirus: What do we know about the artemisia plant?