The near collapse of international tourism due to Covid-19 could cause a global loss of more than $4 trillion between 2020 and 2021, according to a new report.

The report, published under the theme: Covid-19 and Tourism: Assessing the economic consequences, by the United Nations Conference on Trade and Development (UNCTAD), estimates a massive loss caused by Covid-19 directly on tourism and a ripple effect on other sectors such as food supplies, beverages, accommodation and transport that that feed off tourism.

The report, jointly presented with the UN World Tourism Organisation indicates that international tourism and its closely linked sectors suffered an estimated loss of $2.4 trillion in 2020 due to direct and indirect impact of a steep drop in international tourist arrivals.

East Africa is projected by the report to lose up to 9 per cent of Gross Domestic Product due to fall in tourism activities.

With almost all countries implementing travel restrictions of one sort or another, such as travel bans, visa controls and quarantines, international tourism was almost suspended in April and May of 2020 with inbound tourist arrivals declining by 74 per cent between January and December 2020 with about 1 billion trips.

A similar loss may occur this year, the report warns, noting that the tourism sector’s recovery will largely depend on the uptake of Covid-19 vaccines globally.

Economic losses are already mounting in developing countries due to the absence of widespread Covid-19 vaccinations.

“Tourism is a lifeline for millions, and advancing vaccination to protect communities and support tourism’s safe restart is critical to the recovery of jobs and generation of much-needed resources, especially in developing countries, many of which are highly dependent on international tourism,” Zurab Pololikashvili, the UN World Tourism Organisation secretarygeneral, said.

In Uganda, for instance, tourism, which is one of the country’s largest foreign exchange earners, less than a million people have been vaccinated amid a resurgence in Covid-19 cases and deaths.

The country has instituted a second lockdown but allowed tourists travel although this will be tested by the various travel advisories coming from source countries.

Covid-19 vaccination rates are uneven across countries, ranging from below 1 per cent of the population in some countries to above 60 per cent in others.

According to the report, the asymmetric roll-out of vaccines magnifies the economic blow tourism has suffered in developing countries, as they could account for up to 60 per cent of the global GDP losses.

The tourism sector is expected to recover faster in countries with high vaccination rates, such as France, Germany, Switzerland, UK and US, according to the report. 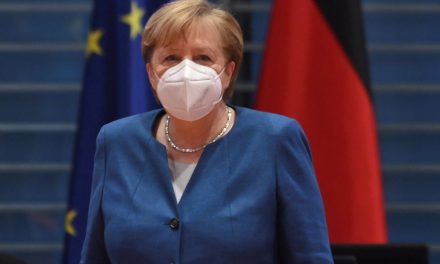 Merkel’s party, due to pick a new leader, is torn after years of stability 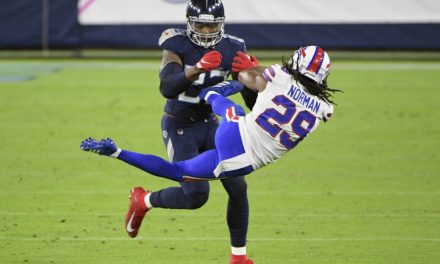 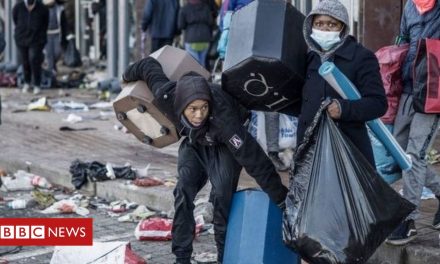 South Africa Zuma riots: What’s behind the violence and looting? 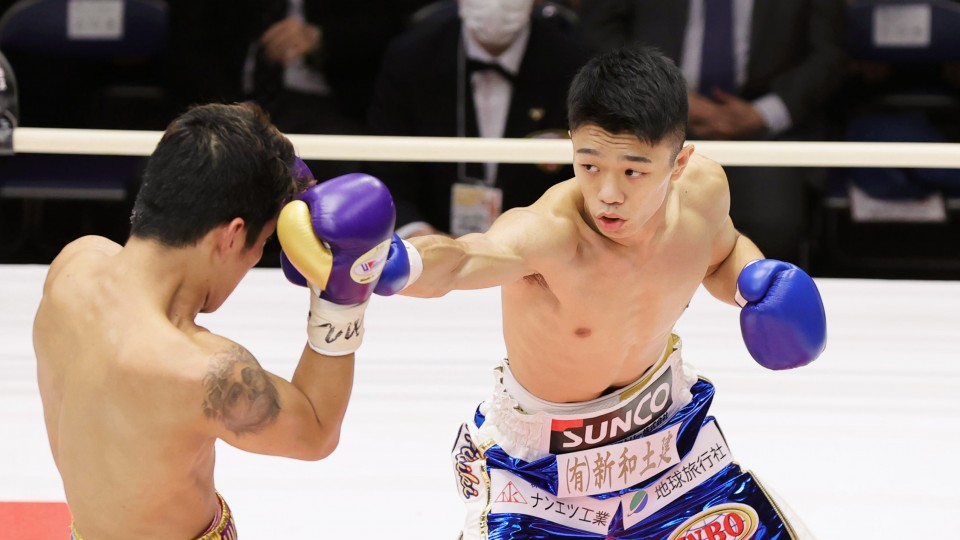