Youngster Jacob Kiplimo will head to the Tokyo Olympics as one of Uganda’s favourites for a medal.

He increased his probability of securing a podium at the Games due July 23 – August 8 in Japan by qualifying over the 5000m race on Tuesday night.

Kiplimo ran a controlled race before he exuded calm authority to win the 12-and-a-half-lap distance at the annual Spitzen Leichtathletik Meeting in Lucerne, Switzerland.

“I am so happy about it,” he told this paper via phone hours after the race. Indeed, Kiplimo is happy and he is on form. The time was good enough to erase the previous MR mark of 13:22.26 set by Dutchman Gert-Jan Liefers on June 14, 2005.

Kiplimo is joined Oscar Chelimo and Joshua Cheptegei as the Ugandans who will compete over 5000m in Tokyo after also beating the qualifying standard of 13:13.50.

As much as his senior counterpart Cheptegei will attract most of the light over the long-distance double in Tokyo, Kiplimo could have a very big say too.

The world half-marathon champion is targeting a gold medal, like world record holder Cheptegei, in the 10000m final on July 30.

But he will also shape the debate over the 5000m in the Heats on August 3 before the final on August 6.

He will head to Tokyo on the back of five wins in his last six races since the start of last year.

In Lucerne, Kiplimo was stellar yet again, just like his 10000m victory with the seventh fastest time ever at the Ostrava Golden Spike in Czech Republic on May 19.

Moments after a downpour on the maroon tartan with a glance at the famous Swiss Alps in the background of the stadium pavilion, Kiplimo took the lead after four laps and Kenyan Daniel Simiyu kept behind him.

It was until the 4200m mark that Simiyu overtook Kiplimo. However, when the bell went, Kiplimo’s white spikes surged again past a withering Simiyu to reclaim his lead with 70m left to win.

“He ran easy, he is in great shape,” his manager Beppe Picotti described his victory.

Kiplimo remains very relaxed. “I will go to stay in Italy for about four days then I will come back home around July 5,” he added.

Kiplimo, Cheptegei and middle-distance runner Winnie Nanyondo are the three Ugandans who will double in Tokyo. 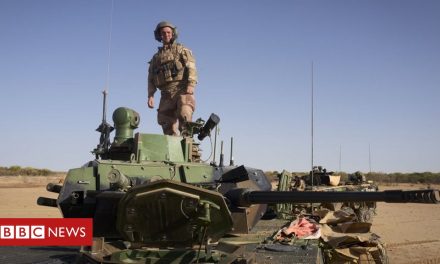 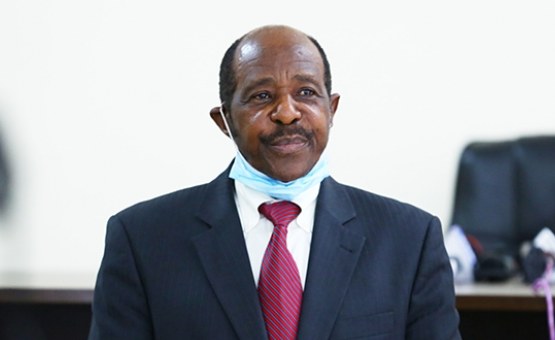 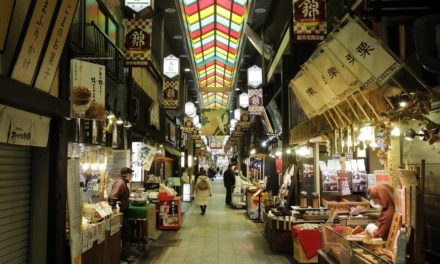