Local football body, Fufa, are hoping that Uganda Cranes’ current trip to Saudi Arabia will go a long way in aiding the national team’s preparation for the 2022 World Cup qualifiers.

National Under-20 Kobs coach Morley Byekwaso picked a 25-man squad that flew to Riyadh on Tuesday night. In the immediate term, the team will be Cecafa Senior Challenge Cup.

The regional tournament was originally slated to run from July 3 but is now scheduled for July 17. Cecafa is now a tournament for Under-23 players, rules allow for only three ‘overage’ players.

Fufa see beyond it. The trip is funded by the Saudi Arabian Football Association and while there, the Uganda Cranes will play two games against the Saudi National Team (The Falcons) July 2 and 5,” a Fufa statement reads.

“The training camp will help Uganda Cranes prepare for the forthcoming Cecfa Senior Challenge Cup due mid-July and the 2022 Fifa World Cup Qualifiers that kick off in September this year.”

The team’s preparations started just before the current 42-day lockdown was announced on June 18 to curb the spread of Covid-19. The team had camped at Cranes Paradise Hotel in Kisaasi, a Kampala suburb. 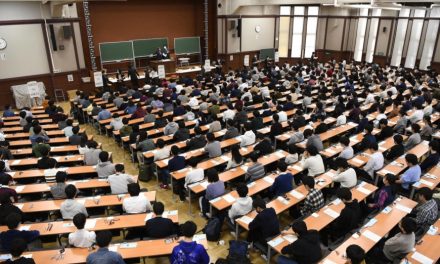 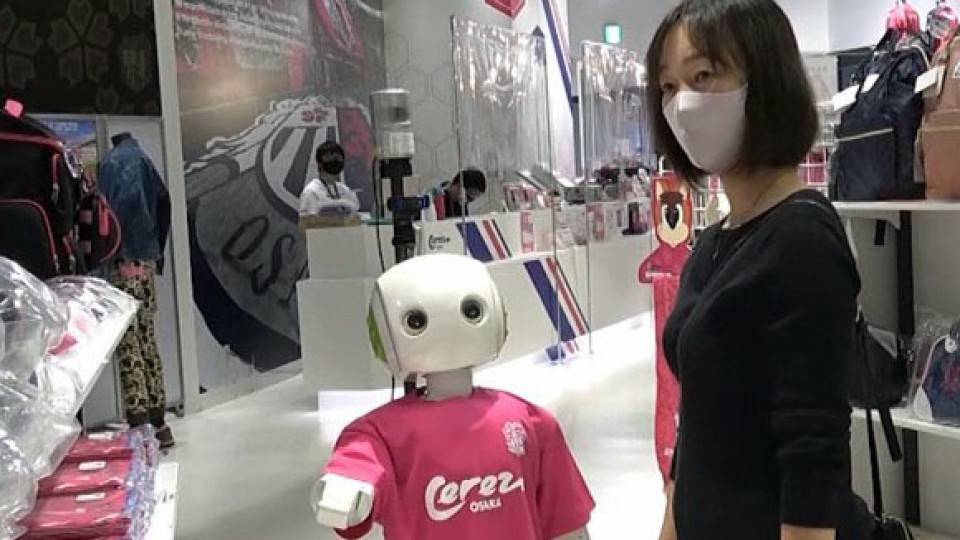 Africa: WHO Reveals Leading Causes of Death and Disability Worldwide – 2000-2019