The organisers of the Uganda Film Festival (UFF) are accepting entries for the 2020 edition.

The UFF 8th edition will be held from March 29 to April 2, under the theme “Rebuilding a Resilient Creative Industry through the Pandemic.”

The five-day annual festival organised by the Uganda Communications Commission will have film screenings, an awards gala night, film exhibition market, film trainings, workshops and forums, among other activities.

The main aim of the festival is to stimulate the film industry to achieve its full potential as a source of employment and revenue creation, and preserve culture through local content.

It also aims at generating interest in the Ugandan film industry, both locally and internationally, expanding professionalism, and bringing all the industry players together in a focused and promising environment.

Over 300 films were submitted for the 2019 edition. Richard Mulindwa’s film Lailah, about the dangers of sugar daddies running around with young girls, scooped four prizes at the 2019 UFF Awards, including the Film of the Year (awarded to the director).

The film, which is acted in English and Luganda, is about a man who met a young schoolgirl called Lailah at a night club and took her to his home. She dies in bed. Confused he chops her body into several parts, puts them in a sack, and buries her.

He runs out of luck when he is arrested by police and is sentenced to several years in jail. 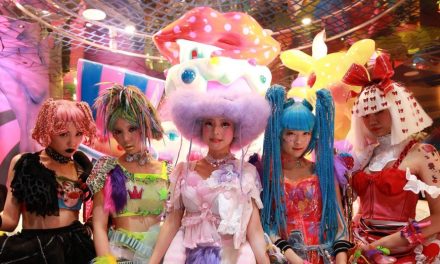