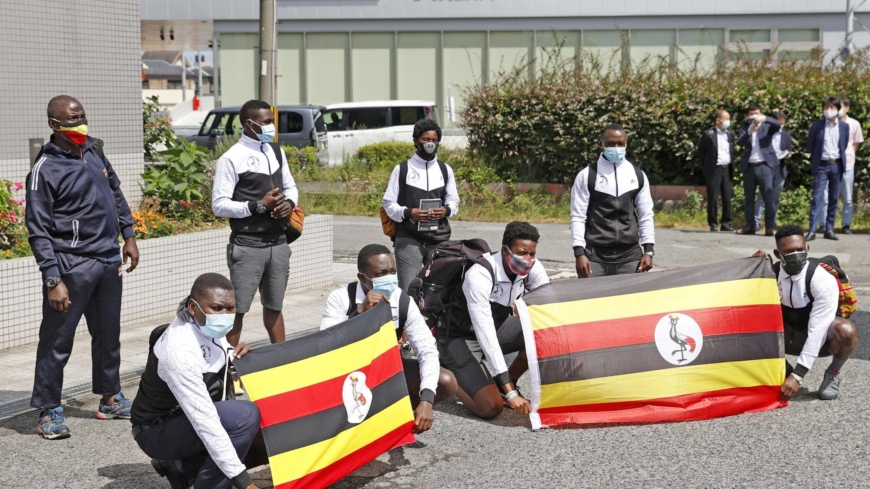 NAIROBI – Days after he returned home, Ugandan authorities are detaining without charges a weightlifter who went missing in Japan, where he had hoped to compete in the Tokyo Olympics, and ignoring pleas from his family for his release.

Julius Ssekitoleko, 20, has been in police custody since Friday, when he arrived home from Japan, where he was reported missing from an Olympic training camp for five days.

Ugandan officials said they were investigating how he had flown to Japan with his coach even though he didn’t qualify to be part of the country’s Olympic team.

“What is visibly clear here is that there is a probable fraud of airlifting a person with full knowledge that he had not qualified,” Charles Twiine, the spokesman for Uganda’s Criminal Investigations Directorate, said at a news conference late Monday.

“Now the fundamental question is: Was he part of the fraud as a conspirator?” he said, explaining the reason for Ssekitoleko’s detention.

Rights groups have accused the government of President Yoweri Museveni of carrying out arbitrary arrests and illegally detaining suspects for long periods without speedy or fair trials.

Peter Munaabi, a lawyer representing Ssekitoleko’s family, said Tuesday that they had filed an application in court for his unconditional release.

Ssekitoleko was first reported missing July 16 after he failed to turn up for a coronavirus test while staying in a training camp in Izumisano, a city in Osaka Prefecture. As a search got underway, a note was found in which he said he didn’t want to return home to Uganda and hoped to find work in Japan. Five days later, the police found him in the city of Yokkaichi in Mie Prefecture.

The Olympic hopeful competes in the men’s 56- and 67-kilogram weightlifting divisions, according to Twiine, and has represented Uganda at competitions in countries including Kenya, Morocco, Egypt and Australia.

While it is still unclear how he went to Japan without qualifying, Ssekitoleko was frustrated after he was informed by sports officials that he didn’t qualify for the Tokyo Olympics, officials said. During police interrogation in Uganda, he told officers that he had gone to Tokyo with the understanding that he would participate.

Ssekitoleko’s family and many in Uganda have urged the government to release him, saying his story is emblematic of the circumstances faced by many young Ugandans who are struggling to make ends meet. The East African nation has one of the youngest populations in the world, and monthslong lockdowns to stem the coronavirus pandemic have heavily affected economic growth.

Ssekitoleko’s wife, Desire Nampeewo, who is five months’ pregnant, said they had recently faced financial difficulties and had been evicted from their home after defaulting on rent.

“If there is any person or country that can support him, they should,” his mother, Juliet Nalwadda, said. “He loves sports a lot. I tried and failed to convince him to get out of it because he earns nothing from it.”

On social media, many used the hashtag #StandWithSsekitoleko to show solidarity with the athlete. Henry K. Tumukunde, a presidential candidate in Uganda’s January elections, said the 20-year-old needed to be given “a second chance.”

“How many people can stand up & say they’ve been good enough to represent the country at a major sports event?” Tumukunde asked on Twitter. “Talent needs guidance & the right environment to be fully realized.”

But Jacob Siminyu, the spokesperson for the Ministry of Internal Affairs, said that Ugandans should not “embarrass the country” or would risk consequences if they do.

“When you are Ugandan, and you are outside there, don’t put the name of your country in disrepute,” Siminyu said at the news conference Monday. 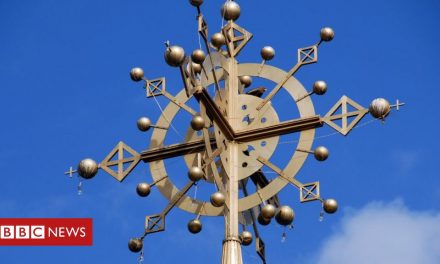 Ethiopia's Tigray crisis: How a massacre in the sacred city of Aksum unfolded 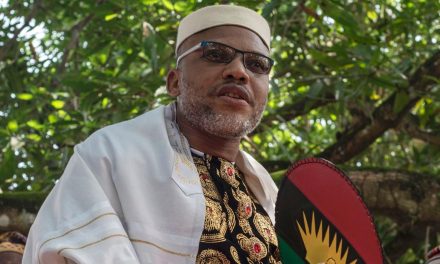