The most basic Uganda driver needed at least Shs30m to compete in the four-day Fia World Rally Championship (WRC) Safari Rally that climaxed on Sunday in Naivasha, Kenya.

A Daily Monitor study intended to understand why four of the five Ugandan crews failed to pass the test at scrutineering, let alone compete favoruably, reveals that the cost of participation is high.

To acquire Hassan Alwi Junior’s Subaru Impreza, you would fork out $35, 000 (Shs129m). Clearly, this is pocket change for Ogier and his ilk.

Machines asides, drivers paid US$3, 000 (Shs11.1m) for registration and were required to undertake at least three tests for Covid-19 for each of the crew members. These include the driver, co-driver, four mechanics and the team manager.

In addition, as per WRC regulations, only Pirelli K5 tyres were allowed. A set of four costs around $300 (Shs1.4m). A normal crew needs at least four sets for the world’s most grueling rally.

While in Naivasha, crews paid Shs2.5m for tents and a generator at Shs1.5m and bought fuel (avgas) which is priced at Shs2m per barrel of 200 litres. You need around 600 litres to cover the rally!!!

To that, drivers added around 100 litres of normal V-Power fuel to do recce.

Then, crew logistics (four mechanics, the team manager and then driver and his navigator) went for Shs8m to cover transport, food and accommodation for about eight days.

The only known crew to find corporate sponsorship for the Safari Rally was Ssebuguzi who received Shs25m boost from Vivo Energy. Alwi Junior is backed by International University of East Africa (IUEA) which is a family business that also sponsors Nasser. The latter also has MOIL Energy Company his corner.

Walubi picks from WK Impact Transport Company where he is the owner.

However, drivers are not willing to reveal the actual costs their incurred to compete in Africa’s biggest rally event, a 10-fold hike from the standards experienced at local rallies.

Their experiences will leave them with scars. During scrutineering, it was found out that Mubiru’s racing helmets had a crack on one of them. The safety belts on Ssebuguzi’s machine were found outdated. Alwi Junior had a roll cage that was tampered with. Walubi drives a car whose fuel tank was fitted in the wrong place and safety pads that don’t meet. 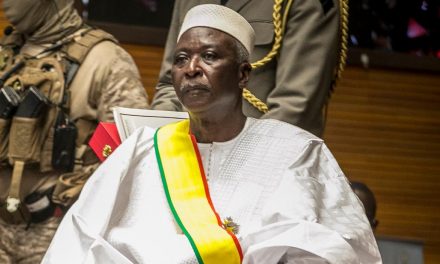 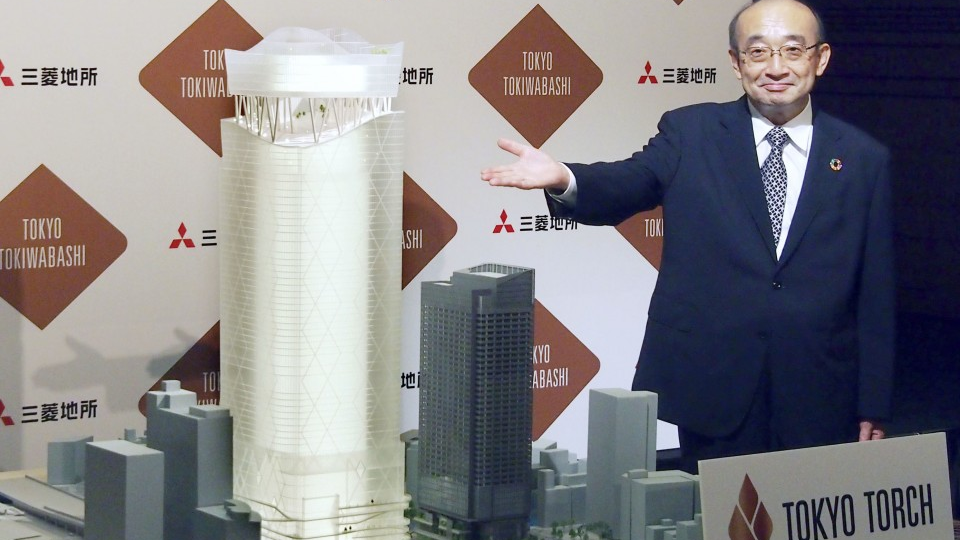 Japan’s tallest skyscraper “Torch Tower” to be built in Tokyo 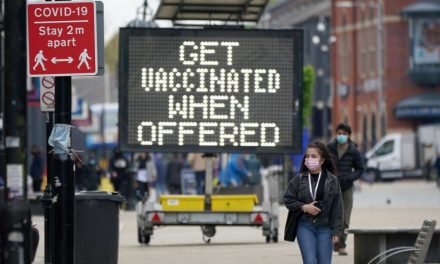 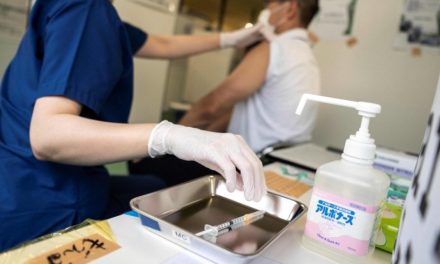