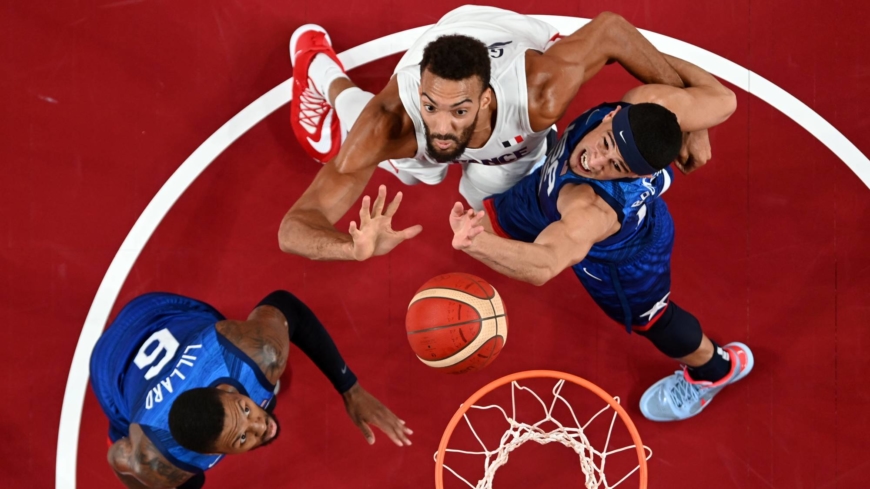 It only took one game to dispel any thoughts that the mighty United States men’s basketball team would roll to a gold medal in Tokyo.

Evan Fournier scored 28 points for France and the Americans fell apart defensively down the stretch as the French pulled off an 83-76 upset of the defending Olympic champions at Saitama Super Arena on Sunday night.

“It was a good game for us,” Fournier said. “We started well, we had a very good gameplan. They made a push late, but we stuck to our gameplan.

“You need luck. You need luck on the loose balls and we got some good shots down the stretch.”

U.S. star Kevin Durant was in foul trouble throughout the game and finished with 10 points for the Americans, who lost to France for the second straight time after also falling to the French in the 2019 FIBA World Cup.

The French team had 14-0 run to put the game away in the fourth quarter. 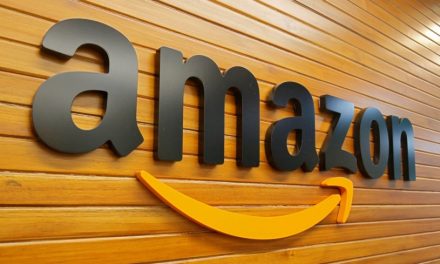