Tunis/Tunisia — The National Carrier Tunisair announced on Monday the schedule of an “exceptional” flight on Saturday, June 12, 2021, (to be announced shortly) intended for Tunisian fellow citizens, as well as nationals of other countries, temporarily in Morocco (tourism, studies, work) and unable to reach Tunisia or return to their countries of origin.

This announcement comes after the suspension by the Moroccan National Office of Airports (ONDA) of flights to and from Tunisia from April 15, 2021, until further notice.

In a press release issued by its representation in Morocco, Tunisair stressed the importance of going to the airport, three (3) hours before the departure time of this “exceptional” flight, scheduled for Saturday, June 12, 2021 (night of Friday 11 to Saturday 12 June) from Mohamed V Airport Terminal 1 Level 0 (since the temporary closure of Terminal 2), for the verification of several documents before departure, due to the pandemic.

Tunisair Morocco calls on Tunisians and other interested foreign nationals to go to the “city agency” as soon as possible to purchase or modify their departure ticket, or to contact it from Monday to Friday, from 8:30 am to 4:30 pm and on Saturday from 9:30 am to 2:30 pm. 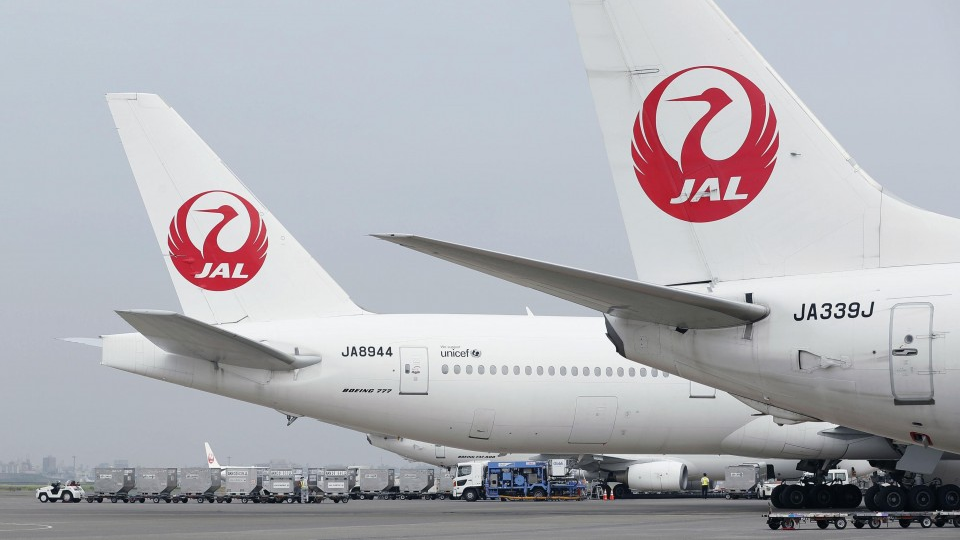