Tunisia: Tourism – Tunisia Among Cheapest Destinations in the World – FTAV


Tunis/Tunisia — Tunisia is among the cheapest tourist destinations in the world. The average visitor spending is about 395 euros (190 euros ticket price, 7 euros for transport from the airport to the hotel and the rest is the cost of stay), president of the Tunisian Federation of Travel Agencies (FTAV) Jaber Ben Attouch said Thursday.

The official regretted the fact that Tunisian citizens are deprived of services provided to tourists, which leads nearly 1.3 million Tunisians to travel annually outside the country.

He said in this regard that only 25 million dinars are granted by the Central Bank of Tunisia (BCT) to travel agencies as a premium for services rendered to Tunisians abroad, in addition to a premium of 50 million dinars under the Umra trips.

FTAV president Jaber Ben Attouch told MPS there are more than 4000 tourist service offices operating in the parallel market. “This figure is frightening and the only losers are the organised sector and the state, “he said.

“3200 Tunisians are still waiting for the repayment of their money advanced by travel agencies to airlines for Umrah trips that were canceled in February 2020, he further indicated, adding a commission has been established for this purpose.

Ben Attouch recommended, in this regard, the revision of laws and legislation governing travel agencies, which date from 1973.

He called to recognise the role of these agencies as companies exporting services and promoting the destination Tunisia. 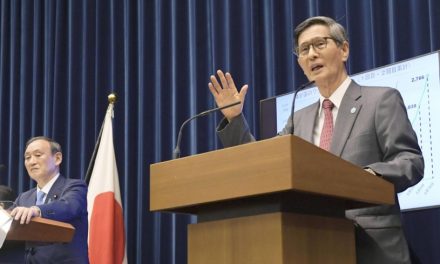 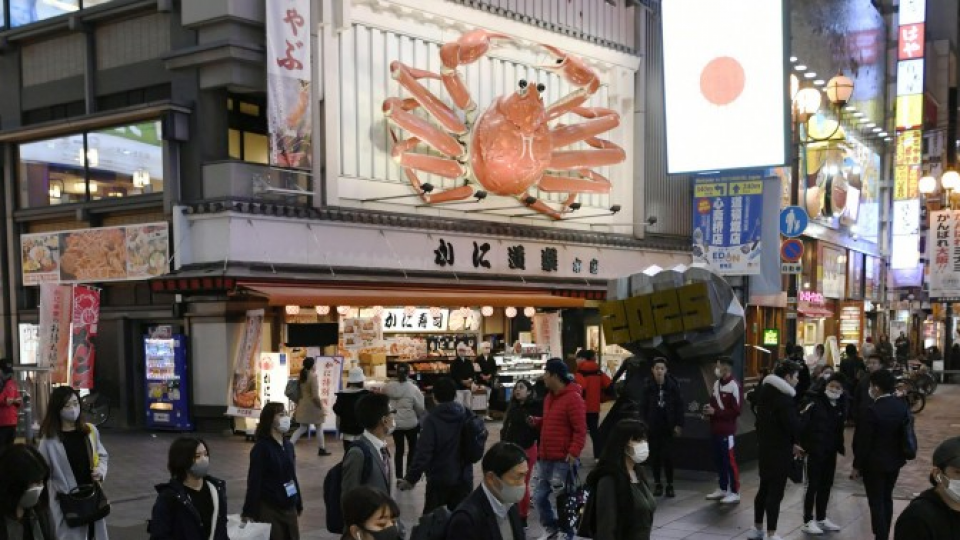 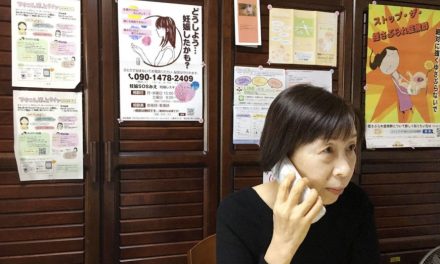