Tunis/Tunisia — Tunisian tennis player Ons Jabeur announced Wednesday evening that the racket with which she had cruised to the quarter-finals of the Wimbledon tournament and that she had auctioned it off to contribute to the anti-COVID fight, has been sold for the sum of 35,000 dinars.

The Tunisian champion announced that in addition to this racket, a second one had also been sold for 40,000 dinars. 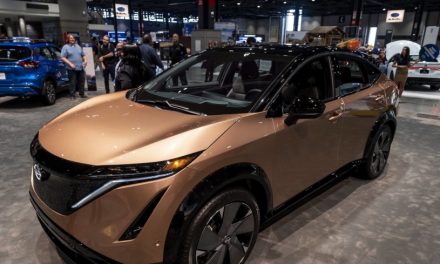 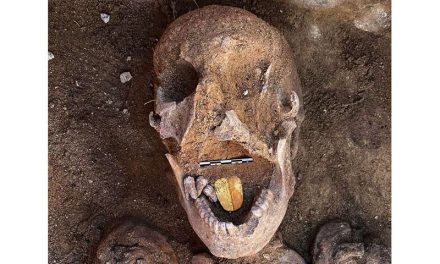 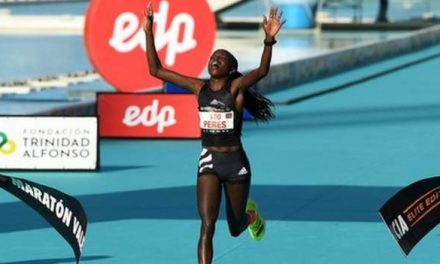 How African women’s sport grew – despite everything – in 2020 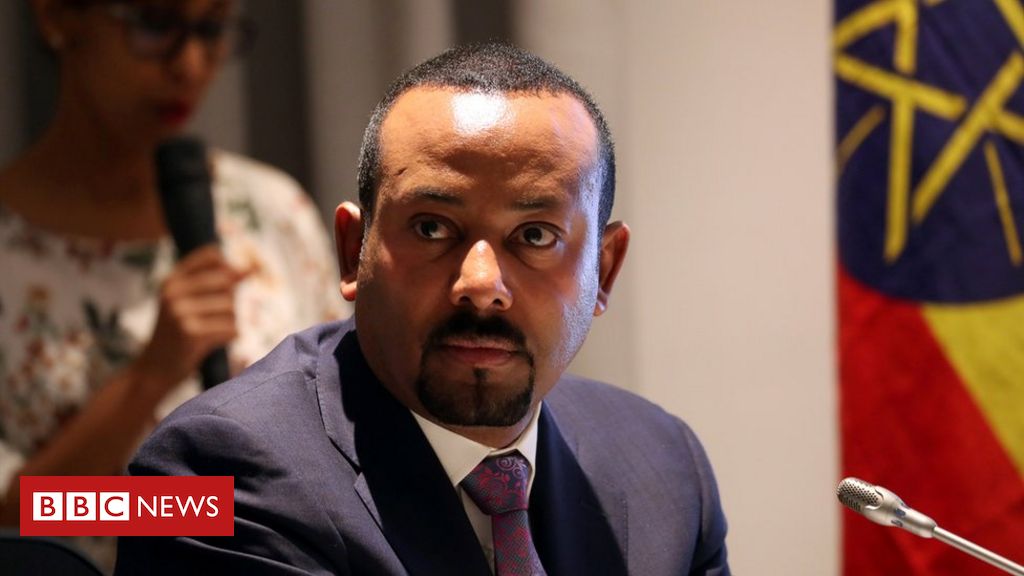