Tunis/Tunisia — The first train serving the E line of the Rapid Rail Network (French RFR), linking Tunis station to Bougatfa station (Sidi Hassine Sijoumi), was launched on Friday evening, two days before the initial date scheduled for the launch of this line, the Transport and Logistics Ministry said on Saturday.

The official inauguration of this line, initially scheduled for July 25, 2021, has been postponed to a later date to be communicated soon, due to the difficult health situation in the country.

It will alleviate the pressure on public urban transport in the capital, by soothing the transport of citizens in densely populated areas, the ministry stressed.

Minister of Transport and Logistics Moez Chakchouk attended the inauguration ceremony, along with CEO of the Tunis Rapid Railway Network Company (RFR) Lotfi Chouba and CEO of the National Company of Tunisian Railways (SNCFT) Belgacem Tayaa.

He called on all the stakeholders to accelerate the completion of this project before the start of the school and university year.

The official inauguration will take place in a few weeks, he added. 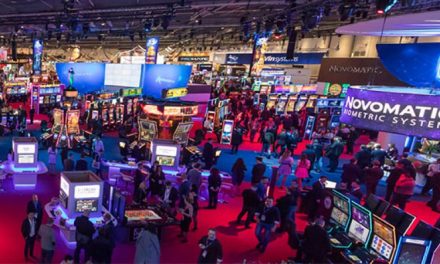 Top-rated Slots Developers: Are there any new names? 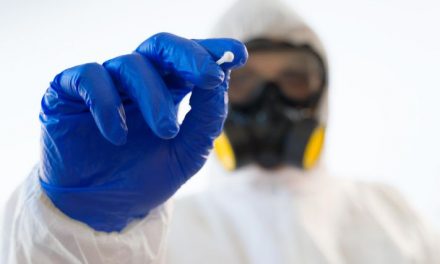