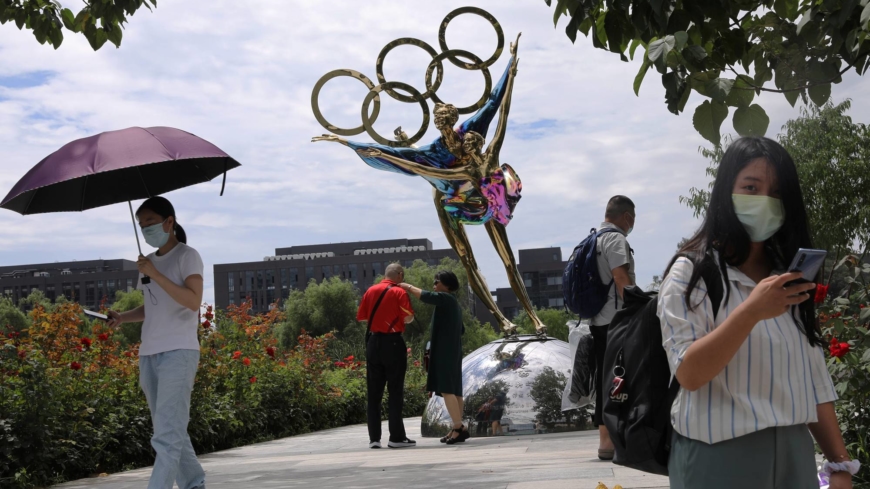 Guards in biohazard suits, ready to stop anyone from leaving. Athletes giving interviews from behind plastic walls, speaking through microphones. All-day armpit thermometers, with tiny transmitters to sound the alarm should someone develop a fever.

With the Winter Olympics in Beijing just six months away, the Chinese authorities are planning elaborate precautions against COVID-19. The measures are expected to go far beyond those taken at the Tokyo Games, which ended Sunday with more than 400 infections reported.

China has made clear that containing the virus is its top priority. On July 30, as case numbers were climbing in Tokyo, Beijing organizers announced plans to redesign their 39 Olympic venues. Workers are now dividing passageways lengthwise and installing new toilets and other facilities.

The design changes are supposed to ensure that athletes have practically no contact with referees, spectators or journalists, groups that will also be kept separate from one another as well. The goal is to minimize cross-infection.

China has taken a zero-tolerance approach to the coronavirus since bringing it largely under control last year. The borders are almost completely sealed, and the authoritarian government has quashed sporadic outbreaks by locking down entire cities and mobilizing large numbers of people to test and trace infections. Scattered outbreaks of the delta variant in recent days have officials even more concerned than usual.

In Tokyo, the authorities barred almost all Olympic spectators and told participants from overseas to stay in designated hotels and ride special buses to events. But enforcement was haphazard, and news outlets found many violations. Residents of Japan, who were allowed to commute from home to the Olympic “bubble,” represented about two-thirds of the infections reported at the Games.

China plans a stricter approach. For the Winter Games, to be held from Feb. 4 to Feb. 20, the authorities intend to wall off China’s 1.4 billion people from essentially all athletes, judges, drivers, guides, journalists and others associated with the event.

When the Games end, practically everyone involved will be required to leave China or endure several weeks of total isolation in government-run quarantine centers, undergoing numerous medical tests, according to people familiar with Beijing’s preparations.

That will include thousands of Chinese staff, who will have to live in the bubble throughout the Games and then “re-enter” the rest of China after a lengthy quarantine. No decision has been announced on vaccination requirements for participation in the Games, or on the shorter quarantines for people arriving for the Olympics from overseas.

China will consider the Games a success if they unify the nation and strengthen its global image without causing outbreaks, especially outside the bubble, said the people familiar with the planning, who insisted on anonymity because they were not authorized to discuss the matter publicly. They said no threat of any sort to the nation’s health and safety would be tolerated.

Organizers have not revealed the full extent of the preventive measures, which will evolve in the coming months. The Beijing committee responded to emailed questions by promising official announcements.

But some details have been made public. Journalists will interview athletes through sturdy plastic walls. Microphones will be equipped with protective sponges, to be changed after each interview.

Like Tokyo, Beijing plans to severely limit the number of people allowed to attend the opening and closing ceremonies. Japan barred foreign spectators, but it let more than 42,000 accredited Games participants into the country. Beijing has already said that fewer than 30,000 people, including accredited participants, will be allowed to enter China for the Winter Games, although no decision on foreign spectators has been announced.

“A simpler and streamlined Olympics will become a must because of safety concerns,” Zhong Bingshu, a Beijing municipal official said this year.

No information has been released about Olympic quarantine facilities. But, in general, China’s top medical experts have concluded that hotels, while comfortable, do not provide sufficient infection control. So they have invented new approaches. For example, nearly 2,000 prefabricated, stackable metal containers for individual quarantines were built during an outbreak early this year in Shijiazhuang, about a four-hour drive south of Beijing.

The International Olympic Committee has largely shied away from discussions about COVID-19 protocols at the Beijing Games. At a news conference in Tokyo on Thursday, the committee’s spokesperson, Mark Adams, suggested that little had been decided.

“It’s very difficult for me to talk about the Games in February,” he said. “All I can say is we will make every attempt to make sure that we can find the best conditions possible for all participants within the framework of dealing with a continuing pandemic, which I’m afraid will most certainly be having some quite large effects on us in February next year.”

During the Tokyo Games, officials on various national Olympic committees traded information as anxiety grew about the measures China might enforce in Beijing. Most appeared to believe that the unprecedented restrictions they had seen in Tokyo would be almost nothing by comparison.

Some athletes urgently need to know what to expect. Those in sliding sports like luge, skeleton or bobsled, for example, must familiarize themselves with windy tracks that they will traverse at dangerous speeds. On the eve of the Vancouver Games in 2010, a 21-year-old Georgian luge hopeful, Nodar Kumaritashvili, was killed when he lost control of his sled during a trial run, flew off the track and slammed into a support structure.

Britain plans to send a group of its sliders to Beijing as early as October. They have been told to expect to stay there for more than a month in conditions described as a “severe lockdown.”

The Beijing organizers have provided elaborate videos of the tracks, shot by drones, for teams unable to come to China early for training runs. Some expect Chinese athletes to do better in sliding sports than they otherwise might have, given the challenges facing their competitors.

Many people in Japan criticized the decision to hold the Olympics at all, fearing that visitors would bring more infections. While there has been little public discussion of the Winter Games on China’s censored internet, the government is wary of public discontent and has every reason to try to assure people that the Olympics won’t introduce risks.

China has touted its use of technology to fight the virus. On Friday, the state-run People’s Daily promoted an invention being used in Wuhan, where the virus first emerged: a robot that takes samples for COVID-19 tests, putting a swab down a person’s throat. It makes people “feel more comfortable in the sampling process,” the newspaper said on Twitter.

People’s Daily gave no indication that such a robot would be used at the Olympics, and the Beijing committee did not respond to a question about it. But China has test-run a different technology that will be deployed at the Games: armpit thermometers that stick like Band-Aids and transmit the person’s temperature.

More than 600 people were outfitted with the devices during an experiment at a Beijing stadium last spring, and one did develop a fever that was quickly spotted. “The venue immediately activated the rescue and epidemic prevention mechanism and carried out an epidemic review until a negative result from a nucleic acid test was confirmed,” the government said afterward. 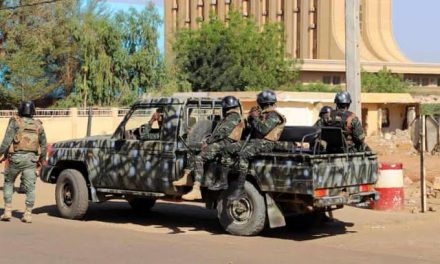 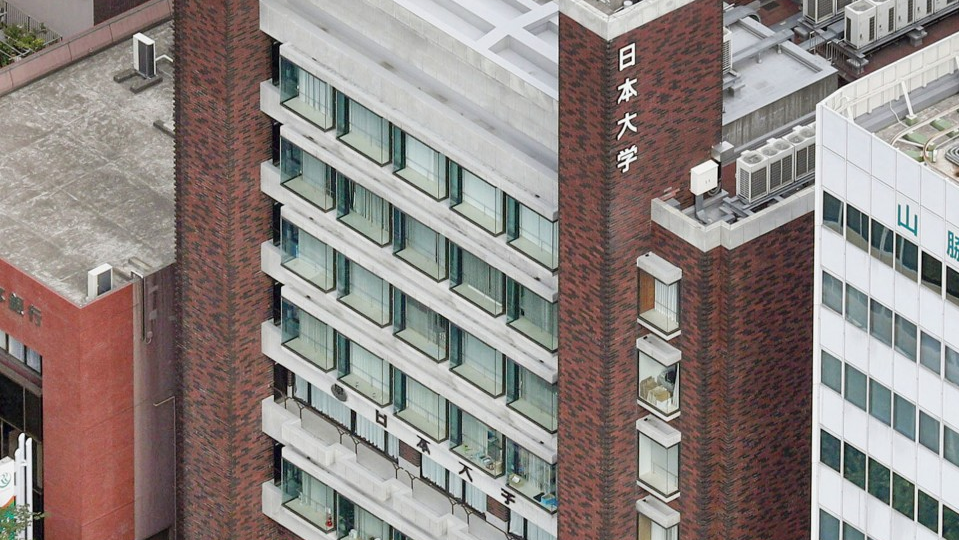