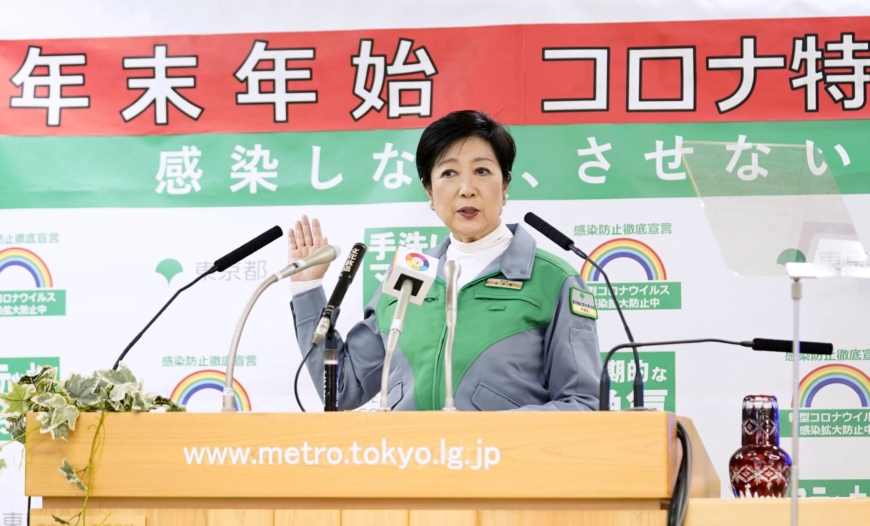 The Tokyo Metropolitan Government is set to request that the central government issue a state of emergency over the coronavirus, sources familiar with the matter said Saturday, following a surge in cases that increased pressure on the capital’s medical system.

Tokyo Gov. Yuriko Koike is expected to make the request later in the day in a meeting with Yasutoshi Nishimura, the minister in charge of the government’s coronavirus response, the sources said.

On Thursday, Tokyo logged a record 1,337 new infections, exceeding the 1,000 mark for the first time since the pandemic began. A nationwide record was also set Thursday, with 4,520 new cases.

Saitama Prefecture will make a similar request of the government on Saturday, NHK reported.

Prime Minister Yoshihide Suga has resisted calls to reinstate a national state of emergency, which the government had instituted in April during an earlier wave of the pandemic.

It relied on voluntary business closures and travel restrictions rather than the sort of rigid lockdown measures seen in parts of Europe and the United States.

Tokyo raised its COVID-19 alert level to its highest measure on Dec. 17 and has requested restaurants and other businesses to close by 10 p.m.

Nigeria: Seven Nigerian Sports Personalities to Look Out for in 2021

Kenya: Tour Operators Appeal for Special Passes to Save Industry 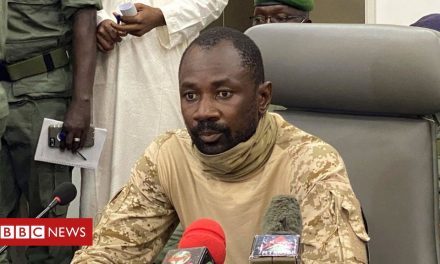