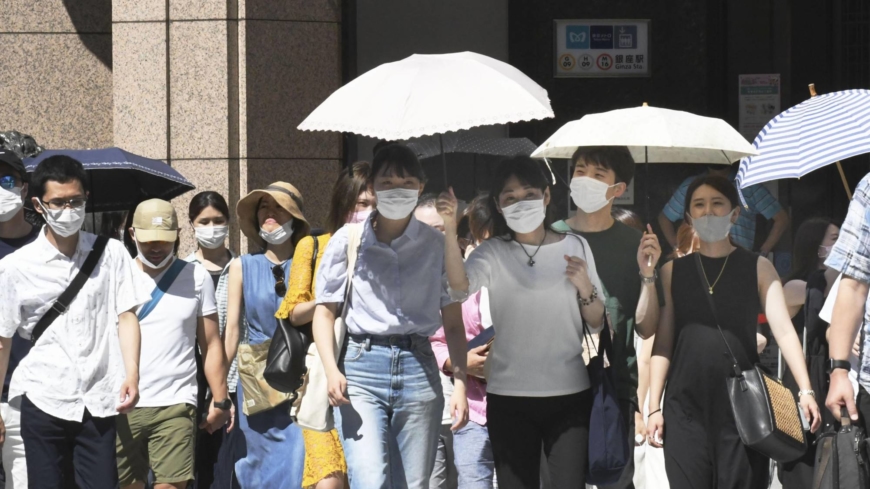 The new figure comes after the capital reported 1,429 new COVID-19 cases on Monday — nearly double last week’s figure and the most ever for a Monday as the nation struggles to contain a new wave of infections amid the Olympic Games.

New daily infections in the capital averaged 1,762.6 in the week to Tuesday, compared with 1,180 the previous week.

The number of severe patients stood at 82 on Tuesday, the same as Monday.

With the capital seeing a surge in infections, Tokyo has asked hospitals to prepare more beds for COVID-19 patients, broadcaster TBS said on earlier Tuesday.

And with hospitals admitting growing numbers of patients, Tokyo aims to raise the number of beds to 6,406 by early next month from the current capacity of 5,967, TBS said.

Hospitals should look at pushing back planned surgery and scaling down other treatments, the broadcaster said, citing a notice to medical institutions from city authorities.

Health experts had warned that seasonal factors, increased mobility, and the spread of variants would lead to a rebound in COVID-19 cases this summer. 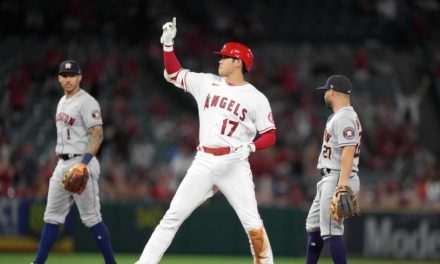 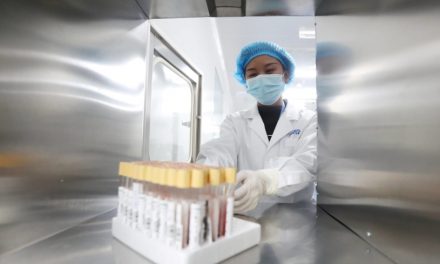