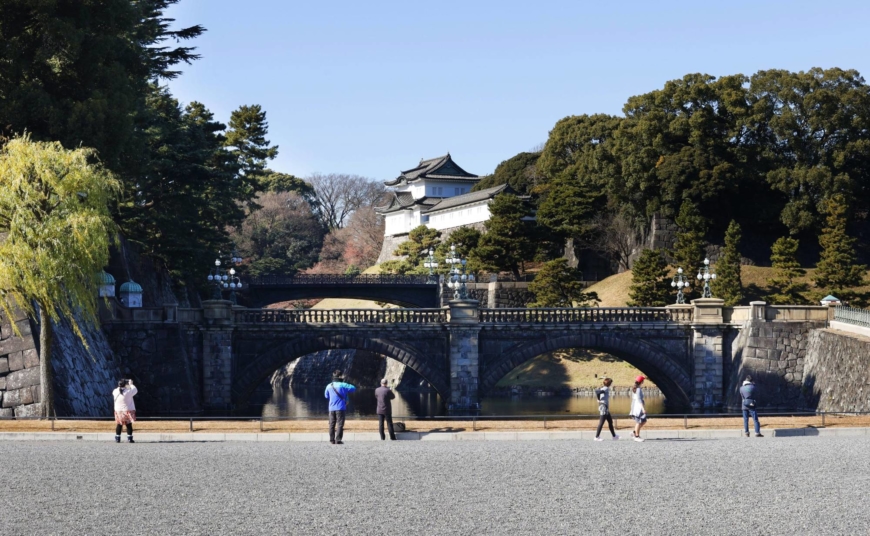 The number of severely ill patients based on Tokyo’s standards increased by more than six from the previous day to above 100 on Sunday, TBS said, hitting the highest level since a state of emergency over the epidemic was lifted in the country in May.

“Tokyo’s medical system is now put under strain, but we still see no sign of infection cases having peaked out,” an official of the Tokyo Metropolitan Government said.

The daily count of new coronavirus infections in Japan reached 3,059 on Saturday, hitting above the 3,000 mark for the fifth straight day. The figure was down from a record high of 4,520 logged on Thursday, apparently because some local governments suspended the announcements of infection numbers during the New Year’s holidays.

The total number of COVID-19 fatalities climbed by 49 on Friday and by 31 on Saturday, with the cumulative nationwide sum coming to 3,585. The number of severely ill COVID-19 patients across the country increased by 35 from the previous day to a record 716 on Friday, according to the health ministry. The total fell to 711 on Saturday. 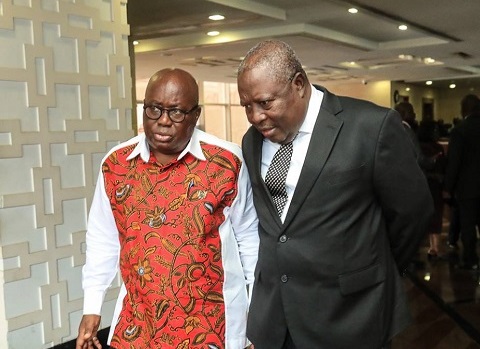 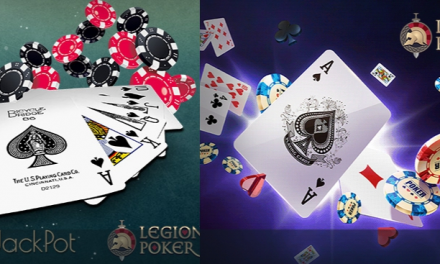 Why everybody plays on 1xBet – online betting Nigeria