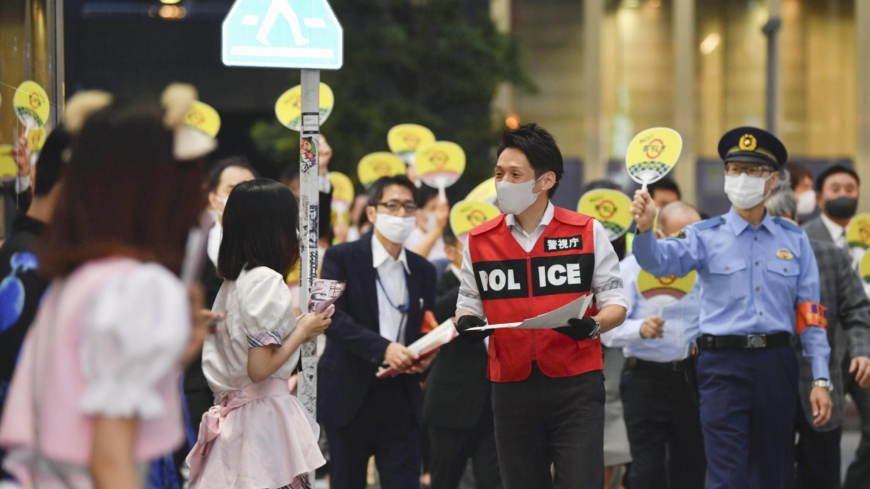 Tokyo confirmed 376 new COVID-19 cases on Sunday, rising from the 304 infections reported a week ago and the 351 cases reported June 6.

The seven-day average of daily new cases in the capital came to 388, up from 384.1 a week before, the metropolitan government said. The number of severely ill COVID-19 patients under the capital’s criteria rose by two from Saturday to 45. The capital also reported one death linked to the virus.

Elsewhere, Okinawa Prefecture, which will be the only prefecture to remain under a coronavirus state of emergency beyond Sunday, posted 61 cases, and Hokkaido reported 52 cases and two deaths.

On Saturday, Japan saw a total of 1,520 new cases and 28 deaths linked to the virus. The number of severely ill patients dropped by 35 to 740.

Prime Minister Yoshihide Suga announced last week that the state of emergency will be lifted on Sunday in all but Okinawa Prefecture, as cases continue to decline nationwide and the fourth wave of the pandemic appears to have crested weeks ago. Quasi-emergency measures, however, will remain in place in seven of the nine prefectures that are seeing the emergency end Sunday, including Tokyo and Osaka. 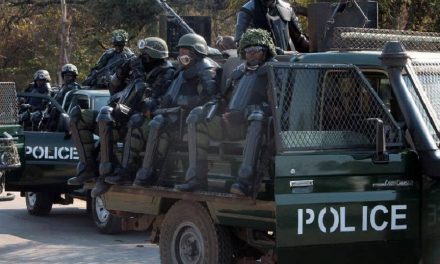