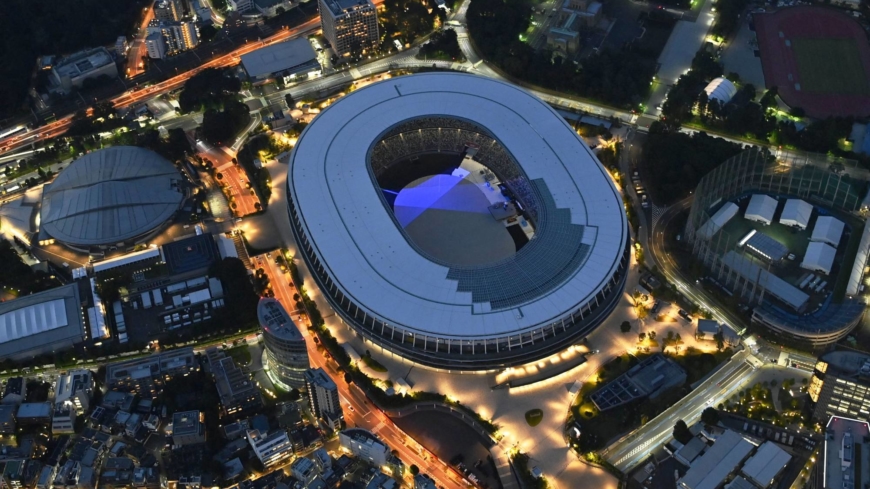 The looming threat of a fifth wave of COVID-19 infections has put plans for allowing spectators at the Tokyo Olympics in doubt, as the ultimate choice on how many — if any — will be able to watch the events has moved into the political arena.

With signs emerging of a new wave of infections in the capital and surrounding prefectures, competing narratives are emerging about the safety of allowing fans at Olympic venues as organizers seek to prevent the games from becoming a superspreader event.

According to one report, citing unidentified officials, the government and organizers are reviewing the current spectator policy, which would allow venues to be filled to 50% of capacity with a maximum of 10,000 people. But any possibility of lowering the spectator cap to 5,000 per venue and holding a fresh lottery to further whittle down ticket holders has now been thrown into uncertainty with the announcement of a fresh state of emergency for the capital.

The government had already been floating proposals that would have banned all fans from the Olympics, scheduled to start July 23, the Mainichi Shimbun daily reported Wednesday, before it was announced the same day that a new emergency declaration would cover Tokyo until Aug. 22, pending final confirmation and approval.

The government is expected to announce a decision on the issue on Thursday. Five-party talks among organizers are also slated to take place the same day after Japan makes a decision on virus measures.

The country’s most prominent medical experts, including the government’s top adviser on the pandemic, Shigeru Omi, have said for weeks that allowing no spectators into the global sports event would be the least risky option.

But considering growing public dissatisfaction with the government’s COVID-19 response, lawmakers in the ruling coalition — the Liberal Democratic Party and Komeito — are now also broaching the idea of a blanket ban.

“Many people think the Olympics should be held without spectators,” LDP senior official Taimei Yamaguchi told Suga on Monday, after the party’s poor showing in Sunday’s Tokyo Metropolitan Assembly election.

Komeito leader Natsuo Yamaguchi has also said the games should be held without spectators.

Suga saw his Cabinet’s approval rating rise to 44% in June from 41.1% in mid-May after it bottomed out earlier in the year, according to a Kyodo News poll. Still, his conspicuous absence from stumping for LDP candidates during the Tokyo election was seen as an example of voters’ lack of enthusiasm for his administration.

Although the Suga administration has hoped to hold the event with fans, highlighting their presence as proof of Japan’s resilience amid the pandemic, the prime minister himself last week reiterated that a change in the COVID-19 situation could see fans barred.

On Wednesday, parliamentary affairs chiefs of three leading opposition parties — the Constitutional Democratic Party of Japan, the Japanese Communist Party and the Democratic Party for the People — agreed to call for ceremonies and competitions at the games to have “no spectators without exceptions.”

The calls come as Tokyo grapples with a surge in infections, reporting 920 new cases of the virus Wednesday — the most since May 13 and 206 more than a week ago.

Despite the rising cases, the government has touted the safety of allowing spectators, pointing to a recent simulation.

The simulation conducted by research institute Riken using the Fugaku supercomputer showed that the risk of COVID-19 infections spreading at the National Stadium during the Olympics with 10,000 spectators is “close to zero,” the education ministry announced Tuesday.

“By having all spectators wear a mask and leaving seats vacant among them, the risk of infection can be reduced significantly,” education minister Koichi Hagiuda told a news conference. “It’s been scientifically proven.”

Riken conducted the simulation based on the assumption that 10 out of 10,000 spectators were infected with the coronavirus and all of them sat facing forward, refrained from shouting and stayed in the stadium for four hours.

It was unclear how different those figures would be if the number infected was higher. The simulation also did not take into account spectators’ movements before and after the event.

Information from Kyodo and Jiji added

Zimbabwe: Williams Back From Injury 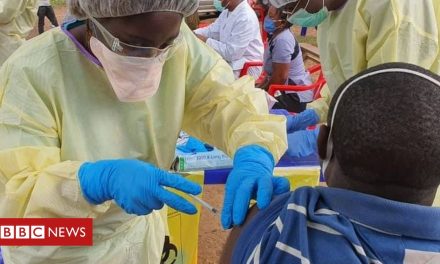