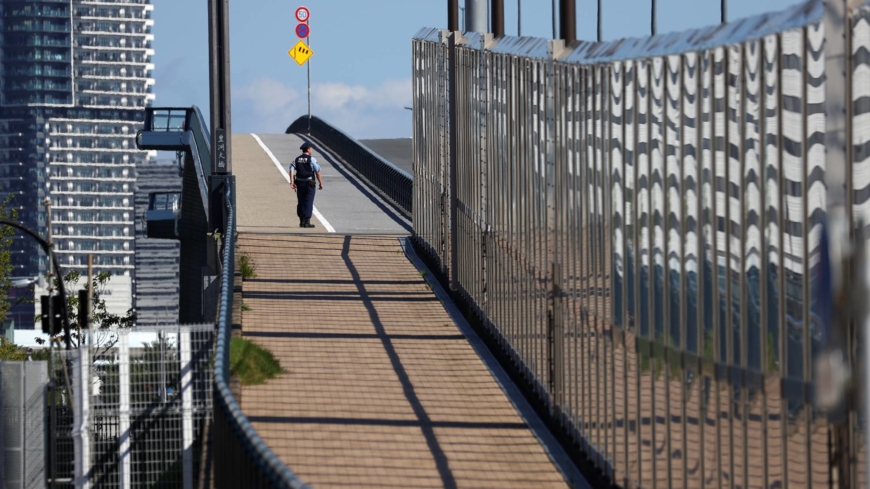 Two athletes have become the first to test positive for the coronavirus in the Tokyo Olympic Village, officials said on Sunday, just days before the pandemic-delayed Games open.

The cases will heighten concerns over the Olympics, which are facing opposition in Japan over fears they will bring new cases to a country already battling a surge in infections.

A daily tally of new cases revealed two athletes tested positive in the Village and one elsewhere. They come a day after an unidentified person, who was not a competitor, became the first case in the Village.

Including the three cases, infections were confirmed for 10 nonresidents related to the Tokyo Games. The seven others were five Tokyo Games staff members, one contract worker and one journalist, bringing the total number of cases announced by the organizing committee since July 1 to 55.

The Olympic Village, a complex of apartments and dining areas, will house 6,700 athletes and officials at its peak when the 2020 Games, delayed last year over the pandemic, finally get under way.

The Tokyo Olympics, which will be held largely behind closed doors to prevent infections, are unpopular in Japan where opinion polls have consistently demonstrated a lack of support.

On Saturday, International Olympic Committee president Thomas Bach appealed for Japanese fans to get behind the Games, saying he was “very well aware of the skepticism” surrounding the event.

Infection rates are climbing among the general population of the capital, topping 1,000 new cases for four consecutive days. Polls show many Japanese oppose holding the Games with the influx of overseas visitors it entails.

Africa: Protecting Nature Is Entirely Within Humanity’s Reach – the Work Must Start Now